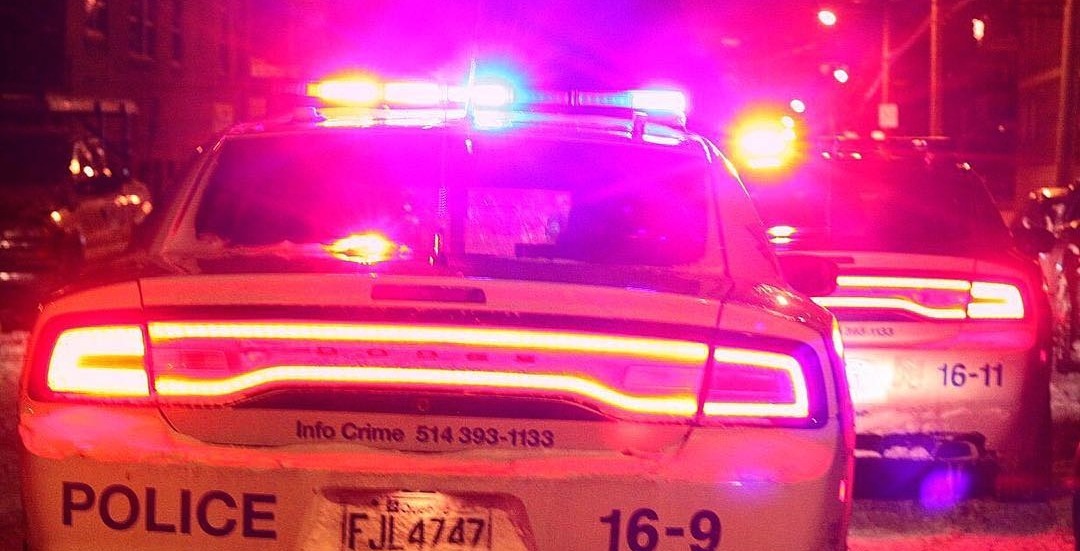 Quebec police forces say they have made 33 arrests and major seizures in a drug bust of groups alleged to be connected to organized crime.

According to the Sûreté du Quebec, the drug network extended from Montreal to Outaouais and the Montérégie region of the province.

Officers report that 23 vehicles, $120,000 in cash, four firearms, and six jackets bearing the colours of the Hells Angels were also seized. 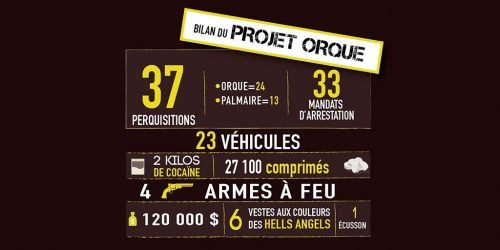 The ENCRO force consists of more than 160 police officers from the Sûreté du Québec, the SPVM, and officers from Laval, Quebec City and Lévis.