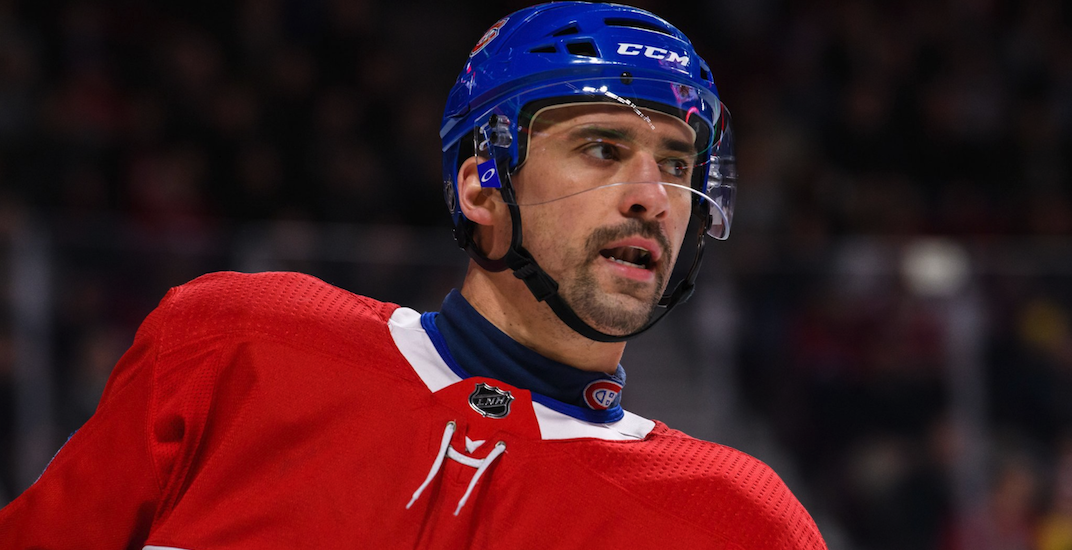 The longtime Hab has been put on unconditional waivers for the purpose of terminating his contract, the team announced.

Traded to the Toronto Maple Leafs last season, the 36-year-old returned to the Canadiens this summer as a free agent. Plekanec played his 1,000th game in a Canadiens uniform last month, but after game No. 1,001, the team decided that he no longer fit into their plans going forward.

“The organization made a hockey decision regarding the future of [Plekanec],” said GM Marc Bergevin. “It was a tough decision to make. Tomas will always be a part of the Canadiens family.”

“With the progression of our players at centre, I owed Tomas an explanation. We met, and it was a mutual separation.”

With an 8-5-3 record, the Canadiens have been better than expected. Newcomer Max Domi has fit in well at centre, scoring 19 points in 16 games. Despite being just 18 years old, Jesperi Kotkaniemi hasn’t looked out of place either, scoring seven points.

Plekanec appeared in just three games with Montreal this season, scoring one goal.

“I’m happy with what I’ve done here with the Canadiens. I can leave happy,” said Plekanec.

#Habs Plekanec says he still wants to play hockey this year and may consider suiting up for Kladno in his homeland of the Czech Republic.

After 1,001 games (984 in a Canadiens uniform), Plekanec’s NHL career is over, but he may continue playing in the Czech Republic for Kladno, the same team Jaromir Jagr played for last season.