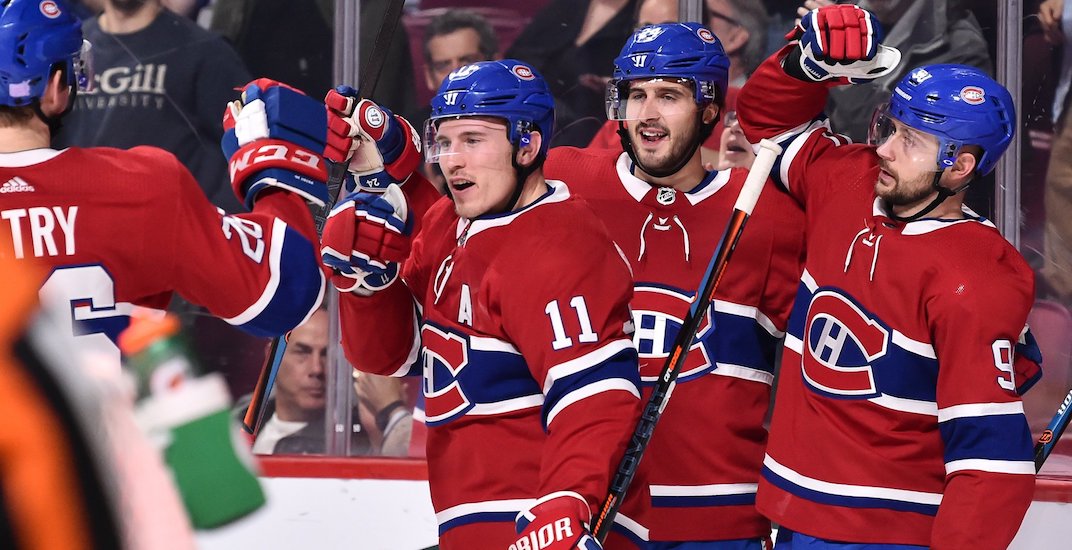 Talk about a one-two punch.

The Montreal Canadiens made a bit of history on Thursday, setting a new NHL record for the fastest two goals scored by one team.

Domi scored the go-ahead goal at 19:38 of the third period, while Armia added the insurance marker from centre ice not long after the ensuing faceoff. Teams don’t often pull their goalie for centre ice faceoffs – but with just 22 seconds left and trailing by a goal the Capitals had nothing to lose.

Goals have been scored two seconds apart in NHL games twice before, but by opposing teams.

The previous record for the fastest two goals scored by one team was three seconds, set by the St Louis Eagles in 1935, and tied by the Minnesota Wild in 2004.