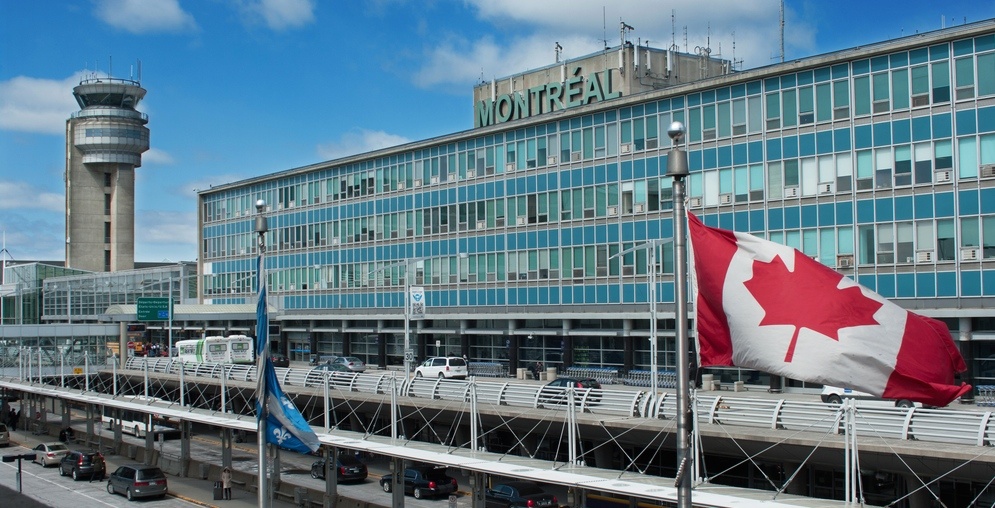 Montréal-Pierre Elliott Trudeau International Airport is above average when it comes to customer’s satisfaction.

According to the JD Power’s 2018 Airport Satisfaction Survey, a global leader in consumer insights and analytics, Montreal’s airport ranked 8th for large airports in North America.

The study separated North America’s air terminals into three categories: mega, large and medium-sized airports. The survey is based on a variety of factors including check-in, food, beverage and retail, accessibility, terminal facilities, security checks, amenities and baggage claim.

Each airport was graded on a 1,000 point scale and every category was given an average grade. 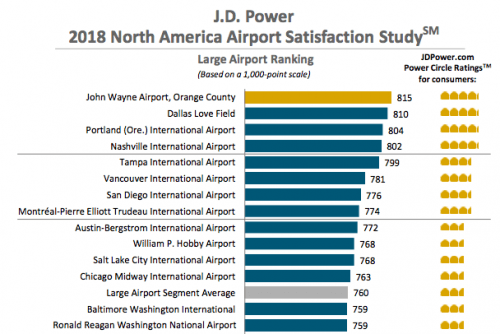 Next time you’re considering a trip to another airport in North America, consider that LaGuardia Airport in New York received a ranking of 678, so don’t take Montreal’s biggest airport for granted when it comes to guest satisfaction.