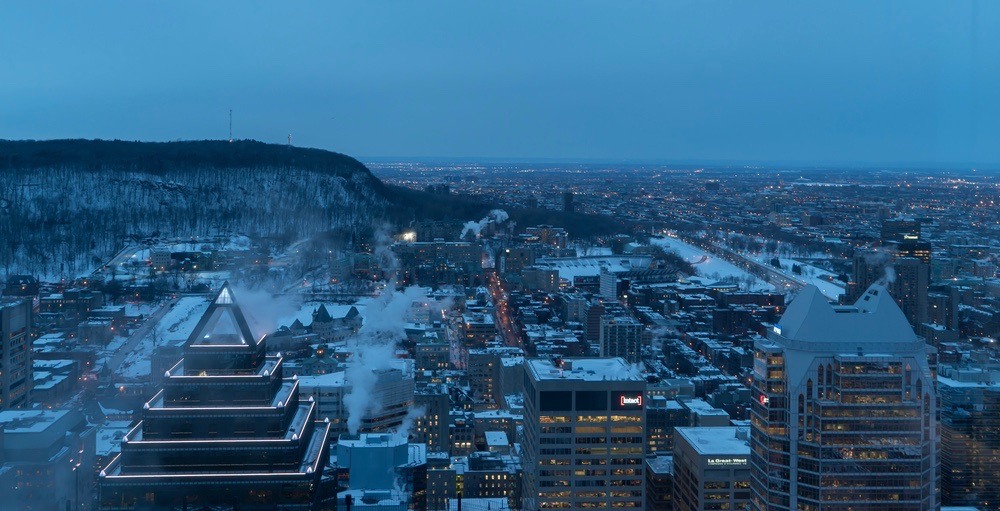 A pedestrian was struck and killed by a dump truck in downtown Montreal on the morning of December 12.

The victim has yet to be identified and the driver was treated for shock but was not admitted to hospital.

According to the police, this is the 24th fatal collision in Montreal this year. It follows another tragic pedestrian death on Tuesday night in Boucherville.