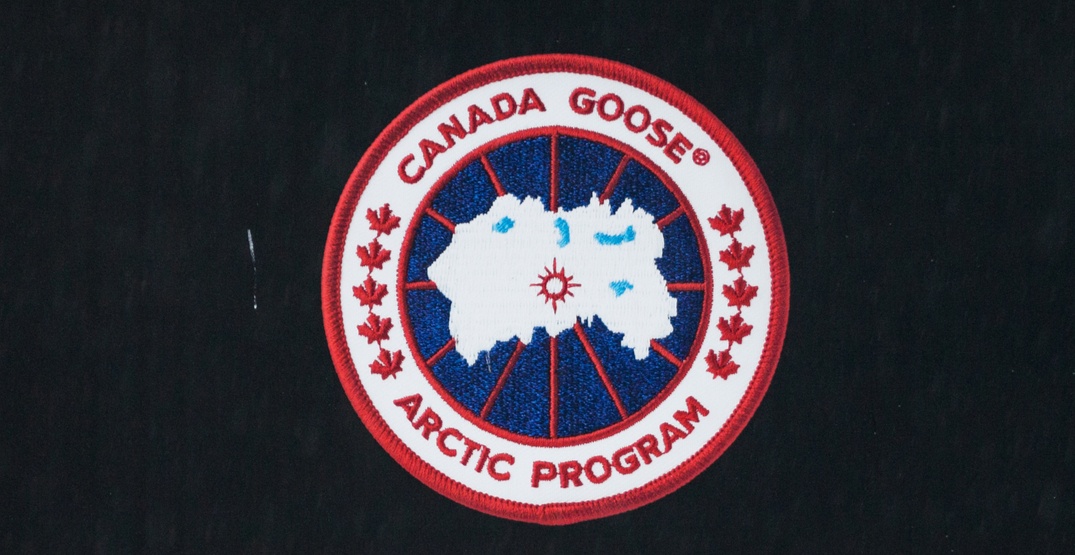 And according to a report from the Chinese state-run Global Times, much of this has to do with the fact that Chinese consumers “seem to have kicked off a boycott of Canadian goods with the popular Canada Goose brand hit first.”

The report notes that if Meng’s detainment continues in what calls a “a complicit move” to woo the US, “the repudiation of Canadian goods will expand.”

Shares in the the Toronto-based based company dropped by 8.44% last Thursday, and 6.64% on Friday on the New York Stock Exchange. In total, the company saw its shares drop by 20% over a four-day period.

The report quotes Liu Ying, a research fellow at Renmin University of China’s Chongyang Institute for Financial Studies, as saying that Canada “should not have followed the wrong step of the US by illegally arresting Meng Wanzhou, the aim of which is to wage a war in the high-technology sector by containing China.”

This move, Ying adds, “is a completely inappropriate approach to competition.”

After three days of hearings, Meng was granted bail in BC Supreme Court in Vancouver on Tuesday, following her recent arrest at Vancouver International Airport (YVR).

She’s also expected to be back in BC Supreme Court court on February 6, 2019 for further proceedings, as  the extradition process is expected to be a months-long ordeal.

The CFO was arrested at YVR on December 1, while she was transferring flights and was sought for extradition to the US.

She has denied any wrongdoing in connection with the case.

As part of her bail conditions, Meng is not allowed to leave BC, must wear an electronic monitoring device, and is subject to 24/7 security supervision. She will reside in one of the two luxury homes she owns with her husband in Vancouver.

Following Tuesday’s court decision, Huawei released a statement, in which it said it has “every confidence that the Canadian and US legal systems will reach a just conclusion in the following proceedings.”