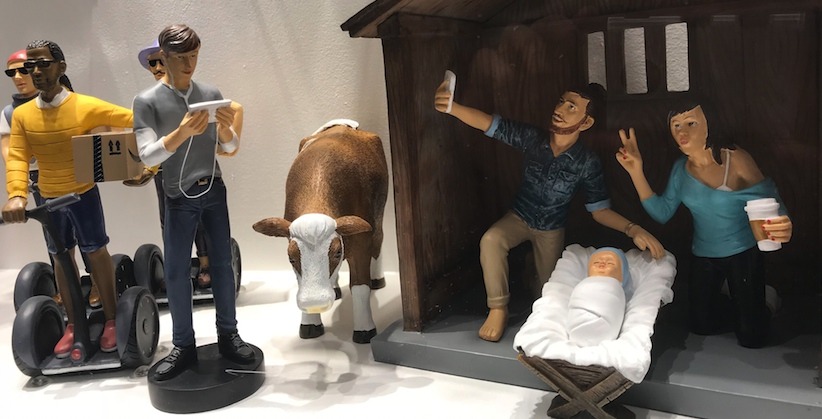 Nothing quite celebrates the birth of Christ like Segways, selfies, hipsters and Starbucks coffee.

The ‘millennial’ take on the Christmas tradition features Joseph taking a selfie with Mary, who’s drinking a Starbucks coffee, and Baby Jesus who’s nestled into a solar-powered manger.

Meanwhile, the three wise men, rocking their ironic moustaches and bow-ties, are posed on Segways delivering Jesus’s gifts from Amazon.

The cow is labelled as being 100% organic and the sheep is eating gluten-free feed. 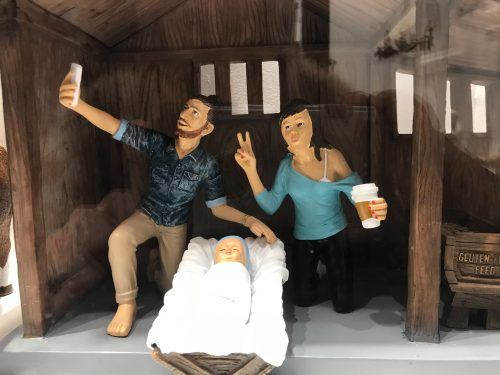 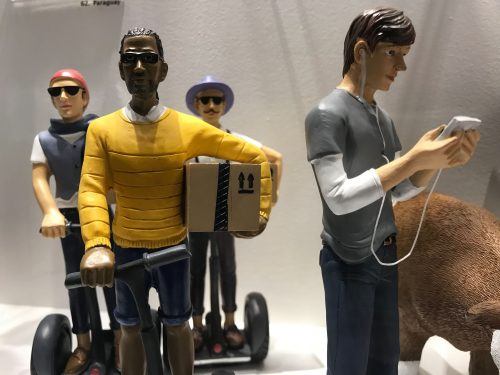 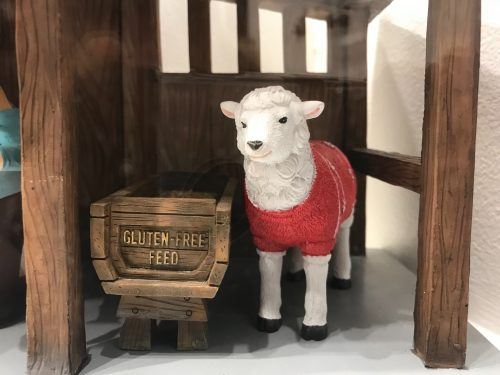 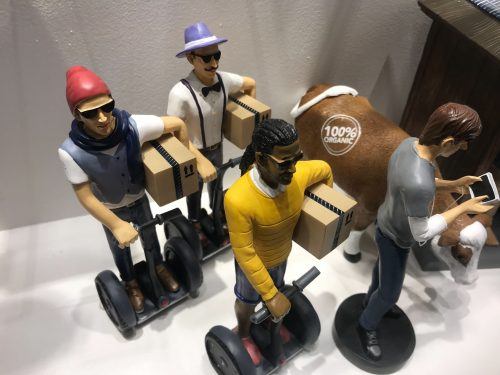 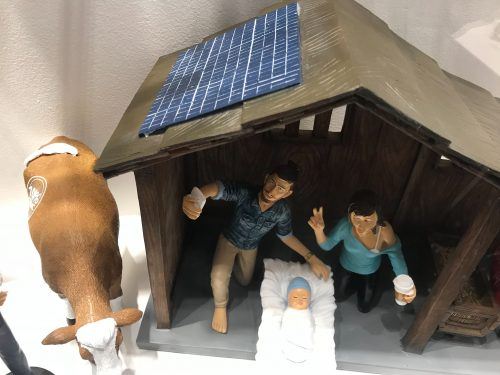 As part of the Oratory’s Une crèche, un monde exhibition, dozens of nativity scenes from around the world are being depicted. The ‘modernized’ take is from an artist based out of San Diego.

“Far from being irreverent, this crèche is intended to make us smile as we recognize how the artist is presenting a modern take on an age-old theme,” says a representative for the Oratory. “Is it a quietly humorous retelling of the nativity story.”

The modernized scene has stirred up some controversy with people claiming Mary’s exposed bra as being “inappropriate” and satirizing religion.

As Daily Hive was on hand to take pictures of the modernized nativity scene, so too were dozens of museum guests and media outlets.

So much for a silent night.