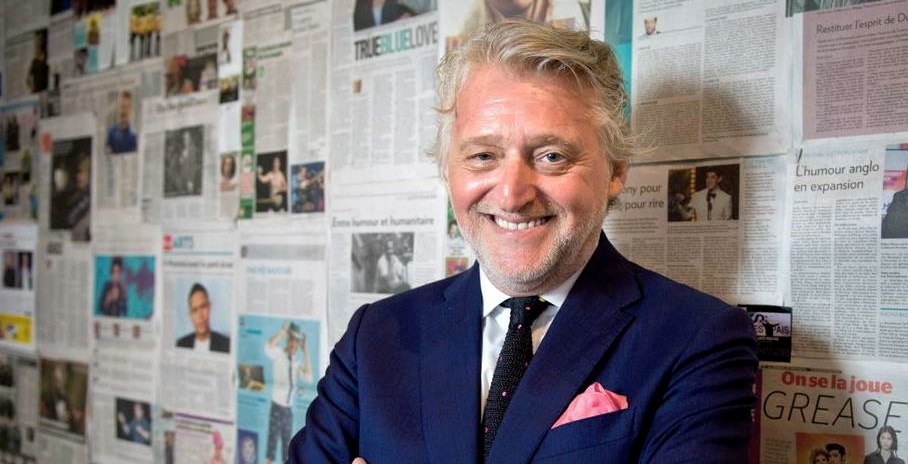 Gilbert Rozon has been charged with rape and indecent assault.

The charges were laid on the Just for Laughs founder after a lengthy investigation into multiple allegations made by more than a dozen women, and relates to a single victim in 1979.

Rozon faces one count of indecent assault and one count of rape, charges that were part of the Criminal Code when the alleged events took place. The prosecution service says they will not pursue the 13 other charges against Rozon.

The DPCP says the women who made the allegations against Rozon have been informed of the reasons why no charges were laid.

Rozon stepped down from his position as president of Just for Laughs in October of 2017. He is also facing a $10-million class-action lawsuit alleging that he abused more than 20 women between 1982 and 2016.