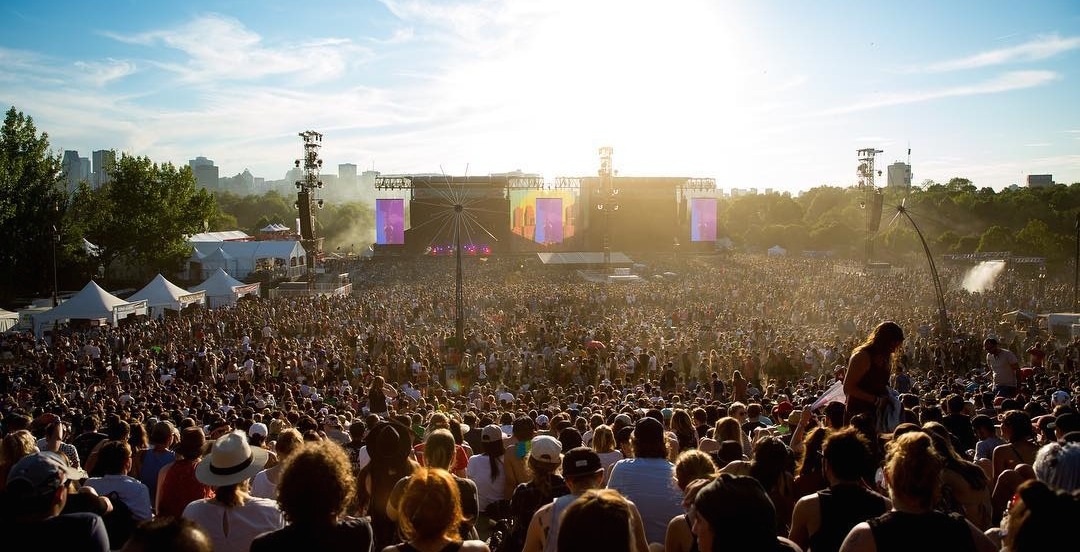 Osheaga organizers have been giving fans a small glimpse of the confirmed acts for the 2019 edition of the summer music festival.

Hints have been dropped on the festival’s website through social media posts and an interactive game that teases dates and bands before the full lineup, details, and ticket sales are released tomorrow at noon.

So far, the three-day festival has announced an already impressive collection of bands for the 14th edition of the outdoor bash:

This year’s festival will take place from Friday, August 2 to Sunday, August 4 at Parc Jean-Drapeau’s original festival site, after two years of renovations.