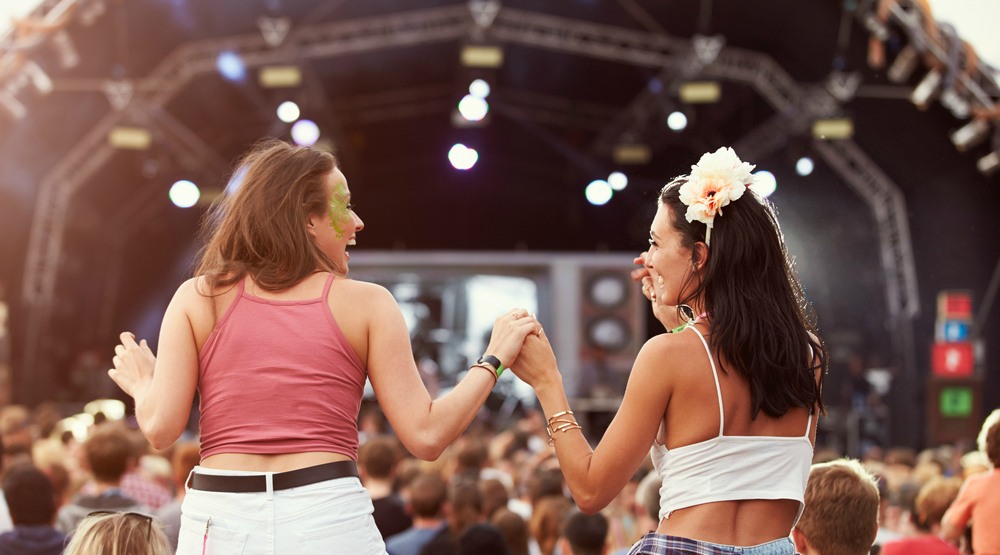 Is it really so surprising?

Music Festival Wizard, a central hub for online music festival coverage, has just released their annual list of the 50 most popular music festivals in the world.

Divided by continent, Montreal’s own Osheaga ranked in the top 10 for the most popular festivals in North America in 2016.

Crunching the data from the site’s millions of visitors, the people at Music Festival Wizard gave Osheaga the number 7 slot.

Osheaga was the only Canadian music festival to make the top 10, reinforcing what we already knew: Osheaga rocks.

Given that the 2016 headliners included the Red Hot Chili Peppers, Lana Del Rey, and Radiohead, we think it’s fair to say that this ranking isn’t exactly surprising.

As one would expect, Coachella came in at number 1, with KAABOO and Outside Lands earning the second and third spots, respectively.