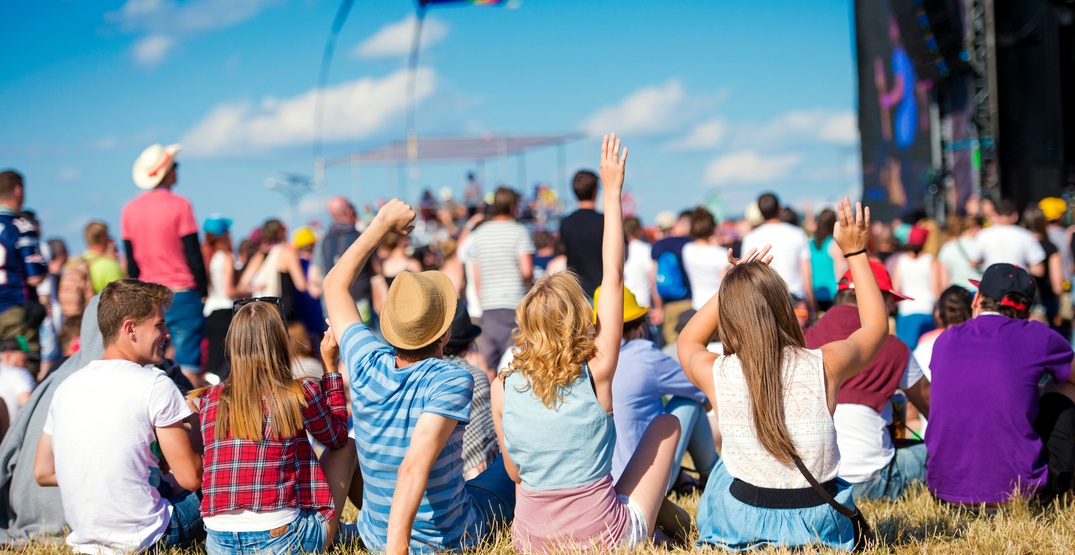 Fuse a stunning canal-side location with folk music and then offer free admission and you’ve got yourself a summer party.

That’s exactly what the 12th edition of the Folk Fest sur le canal has in store for Montrealers this June.

Inaugurated in 2008 with 500 festival-goers, Folk Fest has since attracted more than 30,000 music fans per year, according to the festival’s website.

Though musical lineups have yet to be announced, over the years the festival has brought in folk pioneers such as John Sebastian (The Lovin’ Spoonful), Peter Yarrow (Peter, Paul and Mary), Tim O’Brien, Jim Kweskin, Tom Rush, Eric Andersen, and Roger McGuinn (The Byrds).

The Folk Fest sur le canal is run by a not-for-profit organization that is sustained through the effort of a crew of more than 100 volunteers for all labour segments.

The site features food trucks from a variety of Montreal spots, a VIP and family area as well as the Artisan Alley where the Folk Fest welcomes art in a variety of forms.

The full details of the groovy festival are still scarce, but we’ll keep you updated as soon as relevant information trickles through.

Last year, VIP passes were on sale for $35. However, they are not necessary to attend the festival as the majority of events are free to attend.

What a way to kick off the summer.