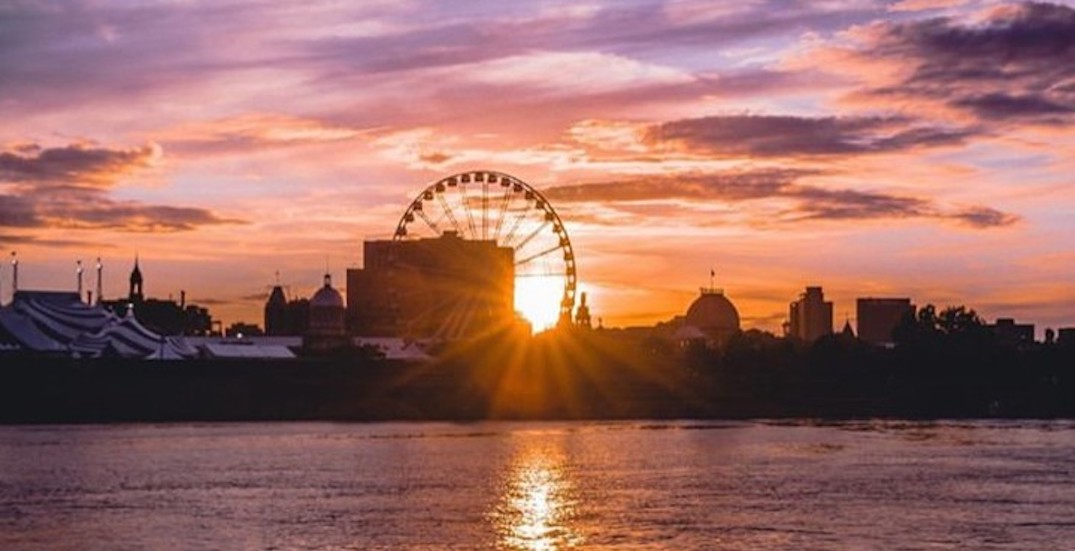 The Old Port of Montreal will join dozens of other landmarks around the world to raise awareness and show support for Australia as the country work to fight and recover from historically devastating wildfires.

This Sunday, January 26, on the night of Australia’s national holiday, the Old Port’s Observational Wheel and the Bonsecours Pavilion will light up in the country’s national colours of green and gold.

Other iconic landmarks around the world set to light up in honour of Australia include: