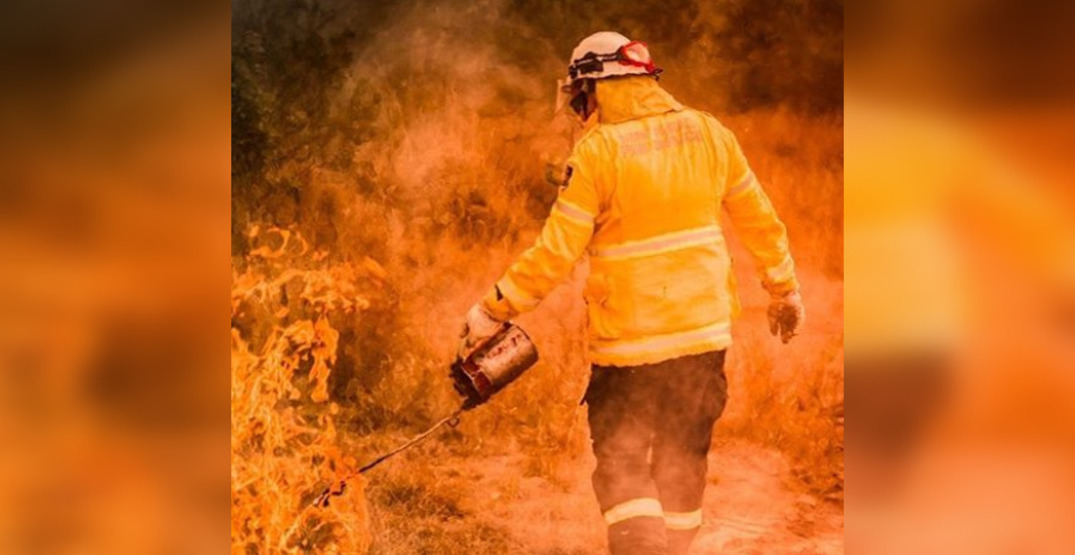 Granby Zoo set up an online fundraiser to raise money for Australian wildlife affected by the bushfires and exceeded its goal within a week of launching the campaign.

All proceeds will go to the Bushfire Emergency Wildlife Fund, an emergency fund set up by three zoos in the Australian state of Victoria.

“Protecting endangered species is a Zoo de Granby’s priority and a key part of its mission,” reads the Granby Zoo website. “Ecologists estimate that nearly half a billion animals have died in Australia’s bushfires. These fires have pushed back field conservation efforts by several decades. In fact, because their ecosystems have never been affected to this extent before, many species might not recover.”