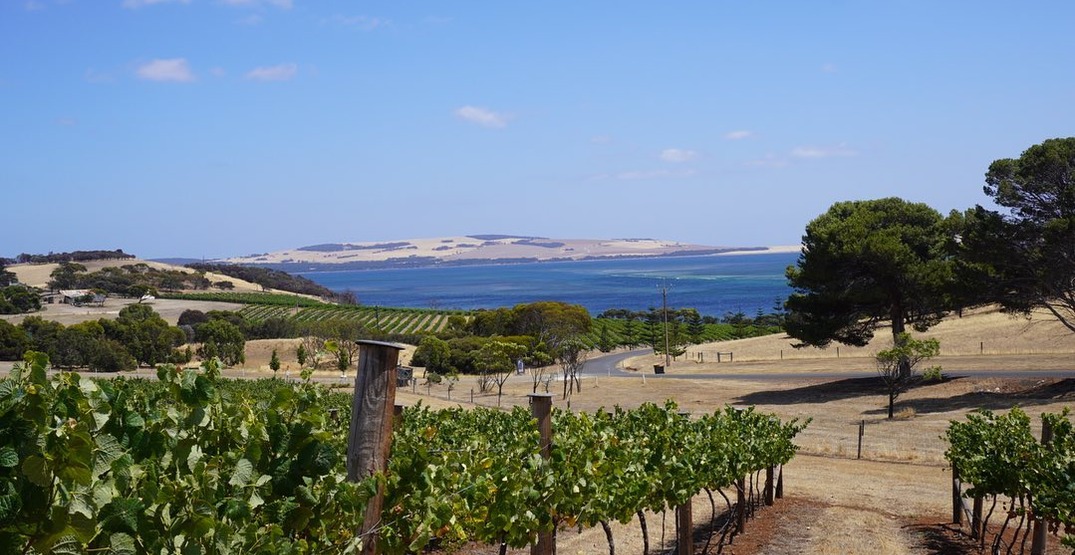 As a means of revamping one of Australia’s most significant sources of income and industry, Prime Minister Scott Morrison issued a statement on Sunday outlining his plan for a multimillion-dollar “tourism recovery package.”

The country’s devastating bushfires have come at the detriment to Australia’s overall economy while deterring visitors from wanting to visit the usually desirable destination.

Morrison hopes to revitalize Australia’s global appeal with an initial $76 million ($67 million CAD) tourism recovery budget that will protect jobs and small businesses and boost local economies through assisting tourists in travelling across the country again.

The money is meant to reinvigorate the country’s $152 billion ($136.7 billion CAD) tourism industry as a part of the initial push to promote the recovery of the sector following the devastation caused by the bushfires.

“One in thirteen Australian jobs rely on tourism and hospitality, so our $76 million investment is an urgent injection to help all those hotels, restaurants and cafes and tour operators get back on their feet. This is make or break for many businesses and tourist hot spots and not just in those areas directly hit by the bushfires.”

The government’s initial plan comes as a direct response to requests from those operating within the tourism industry.

According to the press release, regional tourism events in areas affected by the bushfires will receive an additional $10 million (~$9 million CAD), while $9.5 million ($8.5 million CAD) will go towards international media and travel trade hosting.

An allotment of $6.5 million ($5.8 million CAD) will be dedicated to supporting the attendance of tourism businesses at the largest annual tourism trade event, the Australian Tourism Exchange.

And $5 million ($4.5 million CAD) will go towards Australia’s diplomatic network to project the message that the country’s tourism, international education, and export sectors are up and running.

Simon Birmingham, the Federal Minister for Tourism, believes that the boost in funding will help get tourists back into the areas that need it most, while also establishing that Australia is ready and able to accept them as they come.

“Tourism is the lifeblood of so many communities around Australia, and it’s absolutely critical that we help to get people back visiting those communities that rely on tourism,” Birmingham said in a statement.

“My message to anyone thinking about a holiday – from here or overseas – is that Australia’s towns and our incredible parks and beaches are open for business, and they need your help.”

For more information regarding the plan to rebuild Australia’s tourism industry, you can read the full press release online.