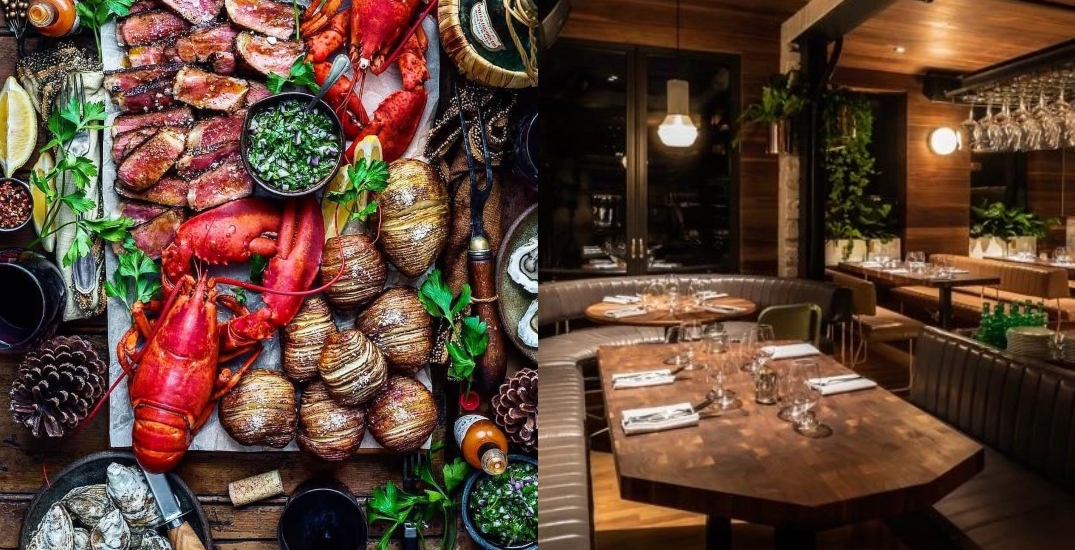 We may be trekking through the summer, but new restaurants are popping up all over Montreal to keep bringing the fire to one of the tastiest cities in the country.

This month, you’ve got your pick of newly opened spots or projects that’ll open their doors by the end of the month that surely need a little MTL TLC.

Here are six new restaurants, including some to keep your eye out for from now until the end of August.

Guilt & Ivy is taking over the former La Sobremesa spot in Westmount.

The brand new raw bar and grill is prepping to bring something new to one of the city’s most glitzy neighbourhoods. The only thing more impressive than the menu is the setting: two floors of tall white brick walls, wrought iron, and hanging ivy plus a private chef’s table in the kitchen.

Because it’s so hot out, we can never list too many new spots to grab a cold drink. Funktion Nutrition is a new spot that just opened in Saint-Henri, serving up refreshing teas and delicious smoothies to keep you refreshed all summer long.

There are certain things that Montrealers take very seriously and one of them is fried chicken. That’s why when Madame Poulet, herself, announced that she’ll be making her way to Laval at the end of August, we knew it was time to get clucking excited about fried chicken.

Just because it’s called Old Montreal doesn’t mean it lacks newness and excitement like its latest spot, Le Butterfly. After months of anticipation, this steakhouse has finally broken from its cocoon, spread its wings, and is soaring through the Montreal food scene with ease.

Good things come to those who wait… Opening at the end of August, 9 Tail Fox is a “modern Korean tapas-style restaurant” from chefs Jongwook Lee and WonGoo Joun opening in Saint Henri.

This is the first of its kind in Montreal and considering the dynamic duo, we’re sure it’ll be worth it.

From the team behind projects like Aqua Farina comes Animaux, a brand new spot in Vaudreuil opening at the end of August that’ll be your new go-to spot for all things healthy on the go.

On the menu will be a mix of salads, cold-pressed juices, fresh fruit bubble tea slushies, LA street-style fruit cups, and a handful of desserts.