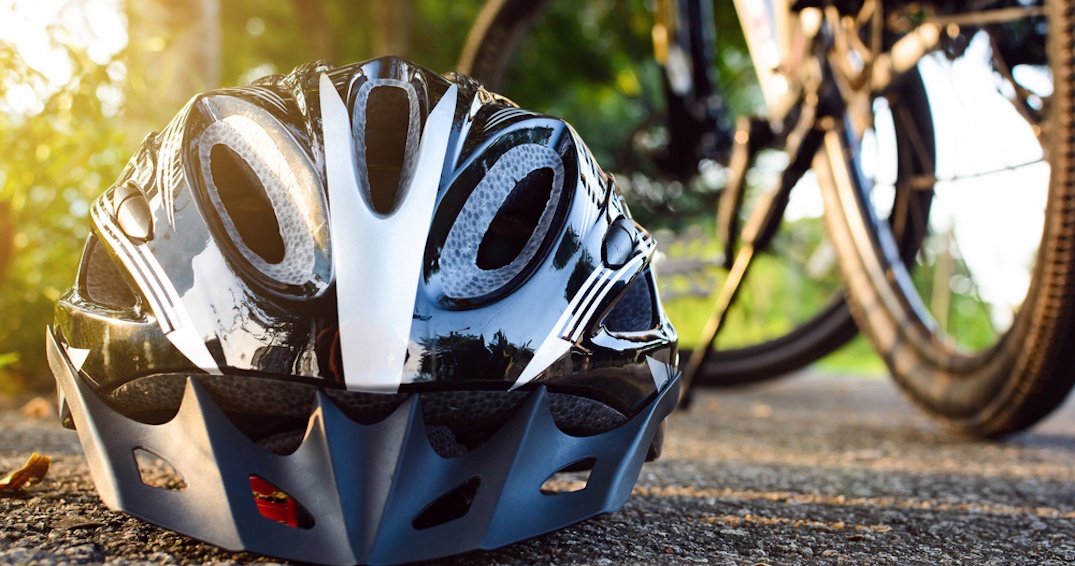 Pediatric and adult doctors in Montreal would like to see the city adopt a law that requires all riders to wear helmets.

The team of the Department of Adult Neurotraumatology at the McGill University Health Center (MUHC) are supporting their colleague at the Montreal Children’s Hospital who are demanding that helmets be mandatory for cyclists of all ages.

Dr. Hussein Wissanji of Montreal Children’s Hospital wrote an open letter to city officials demanding that helmets be worn for cyclists aged 18 years and under to “reduce deaths and health complications associated with traumatic brain injury.” He also called for the need to promote safe riding habits and road developments for cyclists throughout the city.

Given the rise of alternative modes of transport (bike-sharing, scooters, electric rides), the wearing of helmets for all is “necessary in order to ensure the health and safety of users,” according to the MUHC.

Dr. Jehane Dagher, physiatrist at the Traumatic Brain Injury Centre at the Montreal General Hospital, conducted a study from 2011 to 2016 among 144 patients admitted to the ER, for head injuries related to cycling. “During this time we noticed up to six times longer ICU stays for patients who did not wear a helmet as well as a higher rate of mortality for these patients.”

Dr. Judith Marcoux, neurosurgeon and Medical Director of Neurotrauma at the MUHC, added, “Four out of five head injuries could be avoided if each cyclist wore a helmet, regardless of their age. It is imperative that adults lead the way by wearing a helmet.”