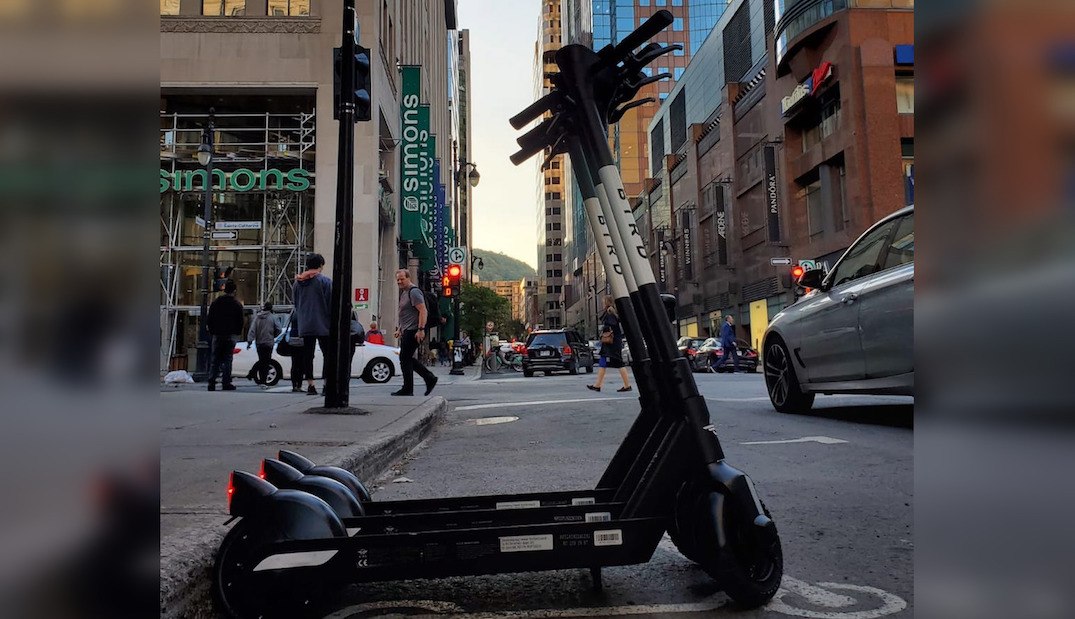 A new flock of e-scooters have hit the streets of Montreal.

Bird scooters, which are in 120 markets around the world, have made a nest in Montreal as part of a pilot project that will scoot around until November.

On Wednesday, September 18, a fleet of 250 app-based scooters were deployed throughout the island.

“I think it’s great for Montreal. It’s a very urbanized city and Bird will offer a solution to short distant transportation,” Stewart Lyons, CEO of Bird Canada told Daily Hive, “It’s going to be very welcomed by the people of Montreal. In Calgary for example, there have been 415,000 Bird rides in less than two months.

“Most North American cities love this and Montreal shouldn’t be any different.” 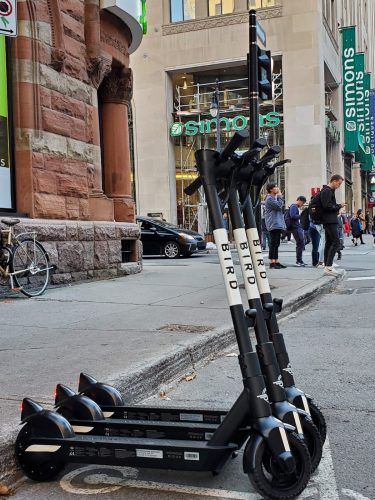 The battery-powered scooters cost $1.15 to unlock and then 35 cents a minute afterwards.

The Bird’s arrival in Montreal comes with some pretty strict rules, however.

The city has put out some 200 designated parking spots for the e-scooters, which generally allow for four Birds to be parked in at a time. Similarly, with its Lime counterparts, Bird riders must be older than 18 years old and are obligated to wear a helmet, failure to do so could result in a ticket. 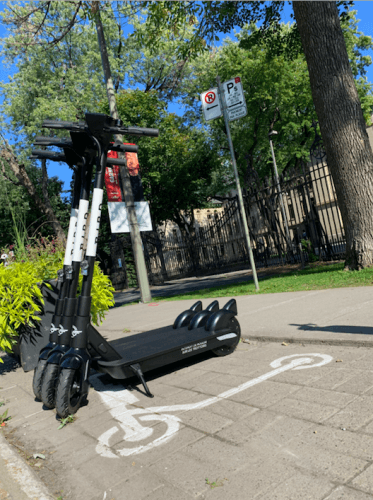 The app-activated scooters, which can reach up to 20 km/h hour, are already popular in Calgary and Edmonton, their only other Canadian presence.

The Bird app is available to download now which shows specific locations of electric rides throughout the city.