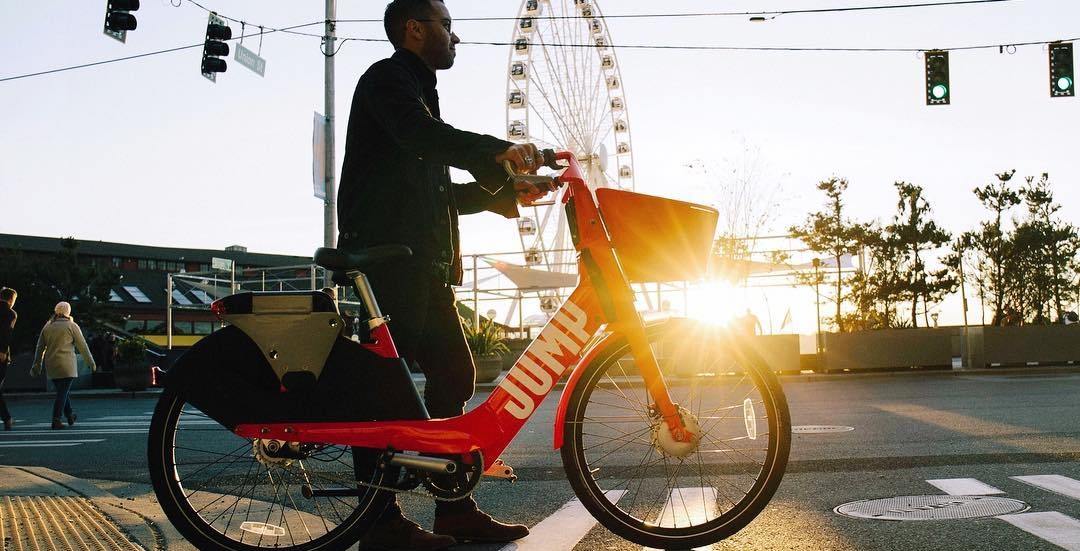 A new fleet of transport has arrived in Montreal and it seems like BIXI Bikes will have some serious competition.

The Uber-owned JUMP company consists of electric bicycles, available for rent at $0.30 per minute (with no start up fee).

Having already established itself in the US, Montreal is the first Canadian city to host the sharing service.

Users can book rides through both the JUMP and Uber apps and pay by the minute. Unlike BIXIs however, these bikes don’t need to be parked exclusively at designated dock stations but instead at city-installed bike racks.

The e-bikes are equipped with a GPS map that can be activated through the smartphone app. 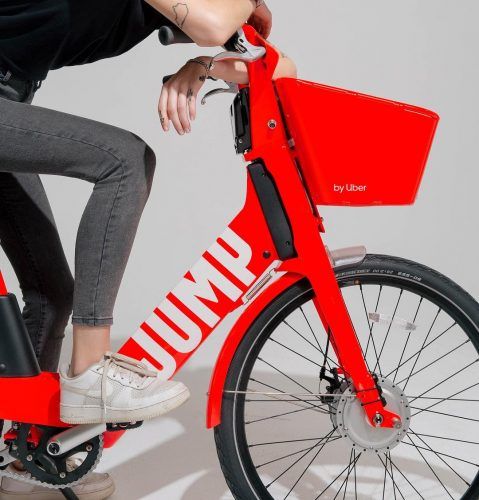 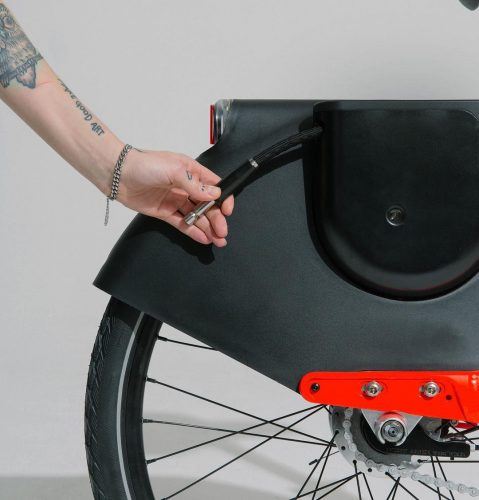 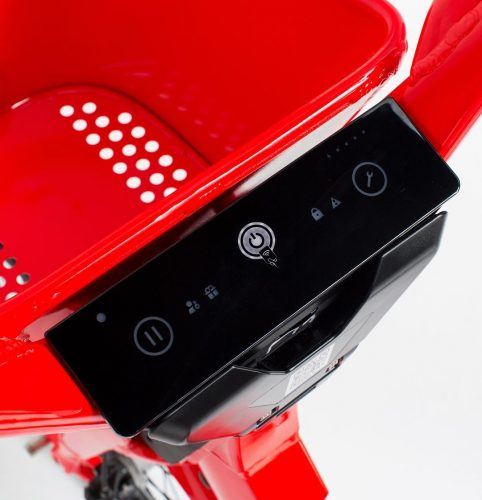 Unlike BIXIs however, JUMP Bikes are only available to ride in certain areas of the city. Users will be charged $25 if they take the new electric bicycles outside of its city limits, as shown in the map below. 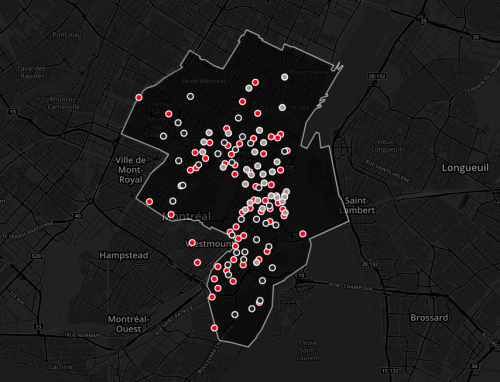 The map, available on both the Uber and JUMP apps, shows how many bikes are rentable at specific bike racks throughout Montreal’s map.