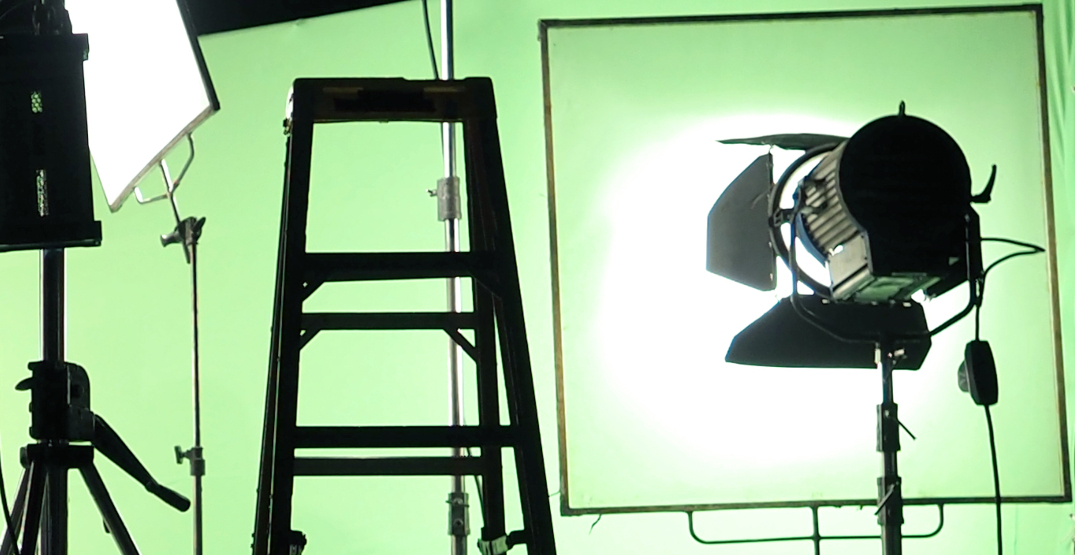 Now that actress Jennifer Coolidge finished shooting her new comedy, Single All the Way, in Point-Claire, here are a handful of movies and TV shows that are being shot in Montreal right now, according to ACTRA.

The Alliance of Canadian Cinema, Television and Radio Artists (ACTRA) is a Canadian labour union. Its Montreal branch represents more than 3,000 professional performers working in the English-language recorded media in Quebec.

As of August 2021, here is what’s being shot in our own backyard: 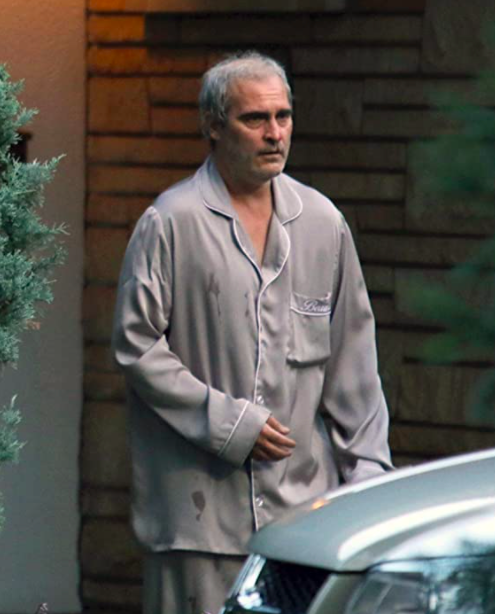 Directed by Midsommar’s Ari Aster and starring Academy Award-winning actor Joaquin Phoenix, the highly anticipated flick Disappointment Blvd. began shooting here back in late June. Although many details are unknown, the film apparently tells the story of one of the most famous entrepreneurs in history.

Starring Hamza Haq, Laurence Leboeuf, and John Hannah, Transplant follows an ER doctor who fled his native Syria to come to Canada, who must overcome numerous obstacles to resume a career in the high-stakes world of emergency medicine. 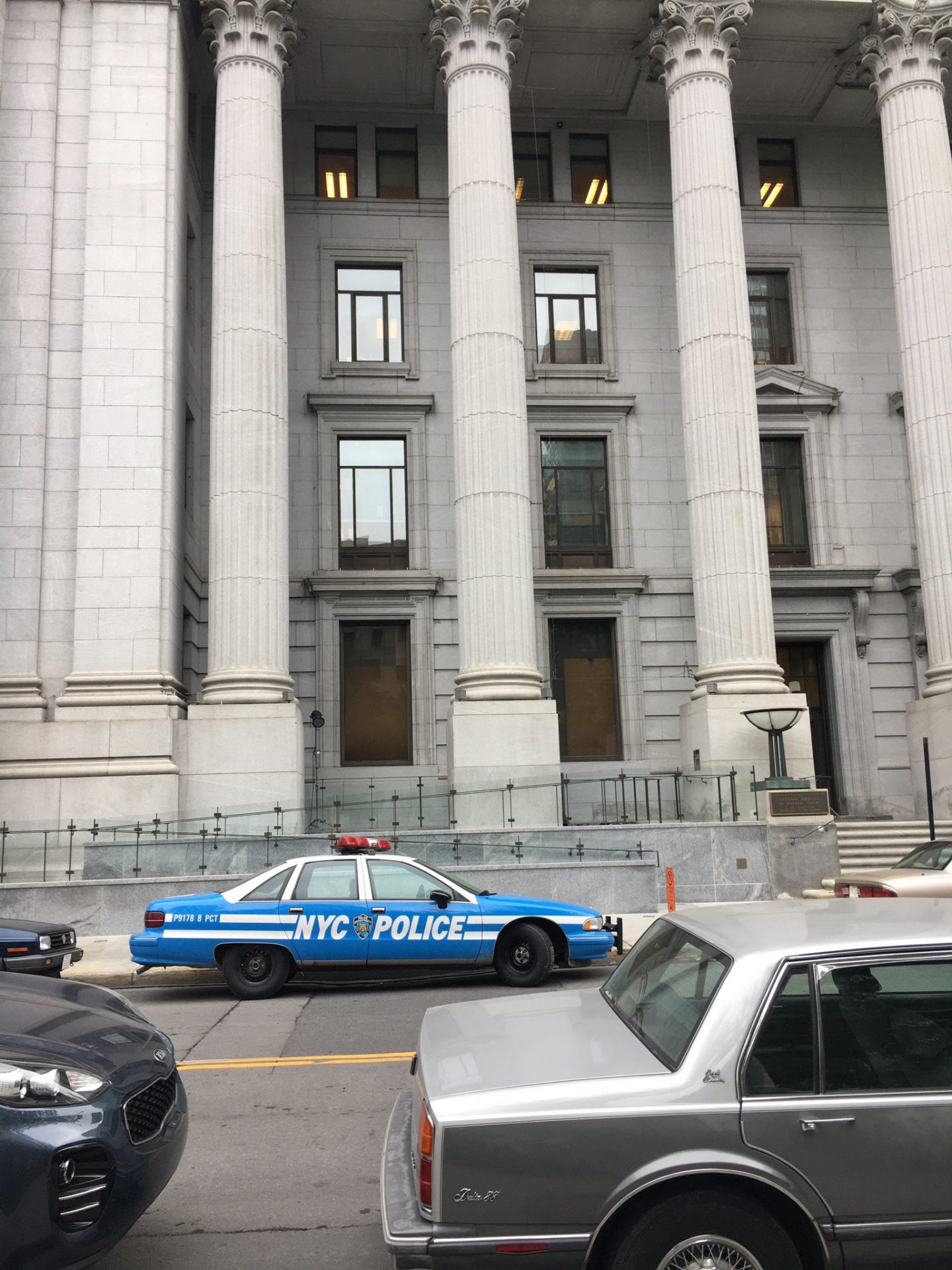 Allegedly the working title for the seventh installment in the Transformers franchise.