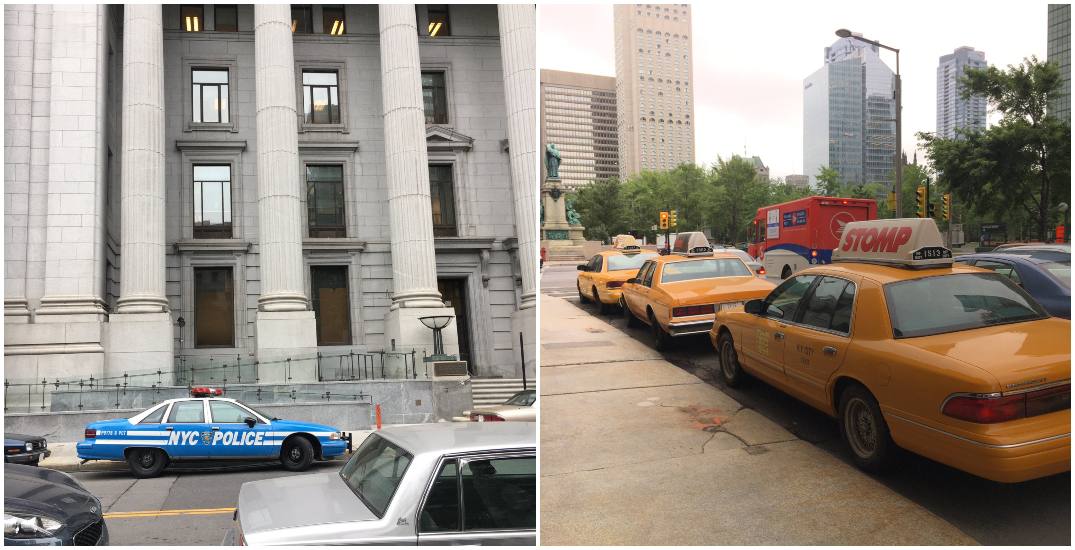 Montreal has transformed into New York City on the set of a new big-budget movie.

Speaking of transformers, the production photos are presumably on the set of Transformers: Rise of the Beasts.

According to IMDB, the seventh installation of the popular Transformers franchise is being shot at Dorchester Square, Place Ville-Marie, Mels – Cité du Cinéma, and Fort Street — where many of the set photos take place.

As per ACTRA Montreal, the only movie currently being shot in Montreal goes by the working title “E-77,” which is slated to wrap shooting on September 30.

Transformers: Rise of the Beasts is slated to release in theatres on June 24, 2022.

Until then, check out the photos below and keep an eye out for any giant robots over the summer.

At the #Transformers set in montreal !! Sneaking in With @OceanicJelly pic.twitter.com/K8simfXFYf