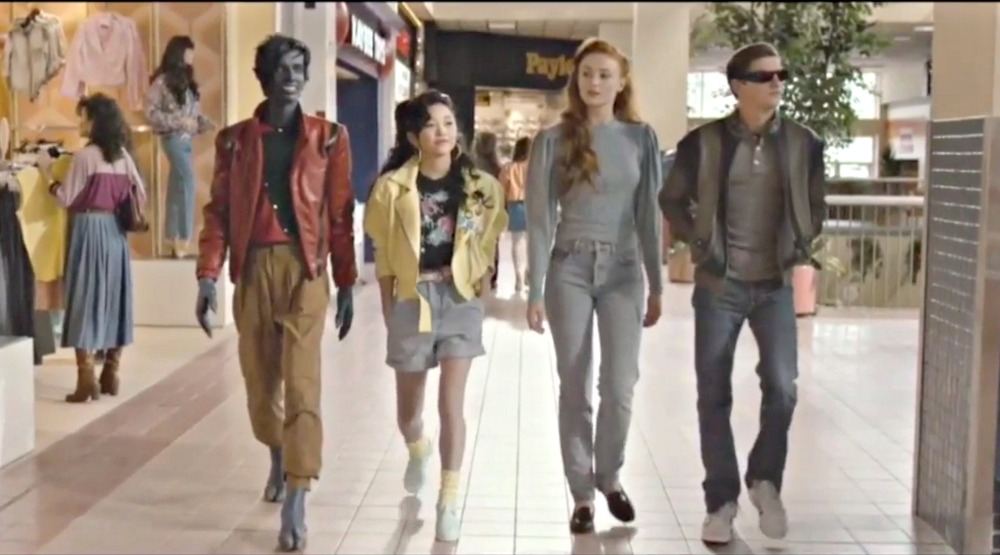 Montreal has famously been home to the X-Men series for several years now. We’ve seen the likes of Jennifer Lawrence, James McAvoy, and Hugh Jackman return to Montreal year after year to shoot the beloved Marvel films.

During shooting of the most recent movie, X-Men Apocalypse, celebs were spotted filming at McGill University, Olympic Stadium, and Plaza Cote des Neiges.

That’s right, thanks to some bonus footage recently released, Montrealers can now watch the beloved Plaza Cote des Neiges in a deleted scene from X-Men Apocalypse.

The scene depicts the teenage heroes enjoying their newfound freedom, strutting through the mall to 80’s music and stopping for a bout of super power-infused fun at the arcade.

To watch the deleted scene in its entirety, click here (and thanks to the Ladies of X-Men Tumblr page for the share).

If you’re looking to enjoy even more special features, the film will be released on Blu-Ray on October 4th.