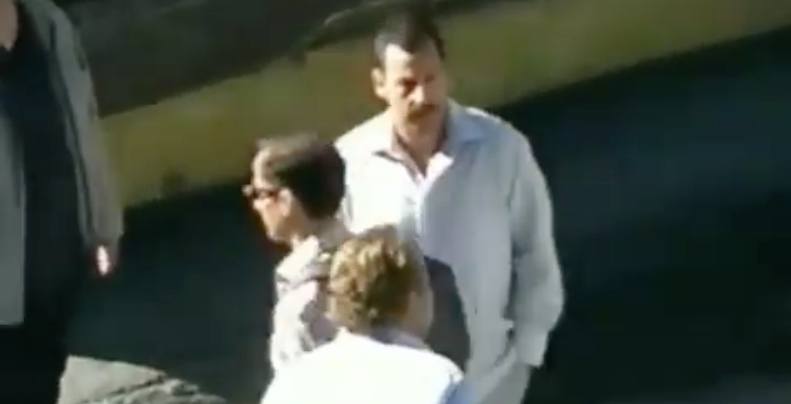 Adam Sandler was spotted in Montreal on the set of his new movie.

According to IMDB, Sandler’s new flick Murder Mystery began filming in Montreal on June 14 and will continue until August.

The plot of the comedy centers around “a New York cop who takes his wife on a European vacation to reinvigorate the spark in the marriage but end up getting framed for the death of an elderly billionaire.”

The film is directed by Kyle Newachek and stars Jennifer Aniston and Luke Evans.

While on set, Sandler was recorded by an onlooker who spied Sandler from his apartment.

Keep your head up, Montreal and you might just bump into the famous comedian or the Friends star.

The Netflix film, Murder Mystery has no release date yet.