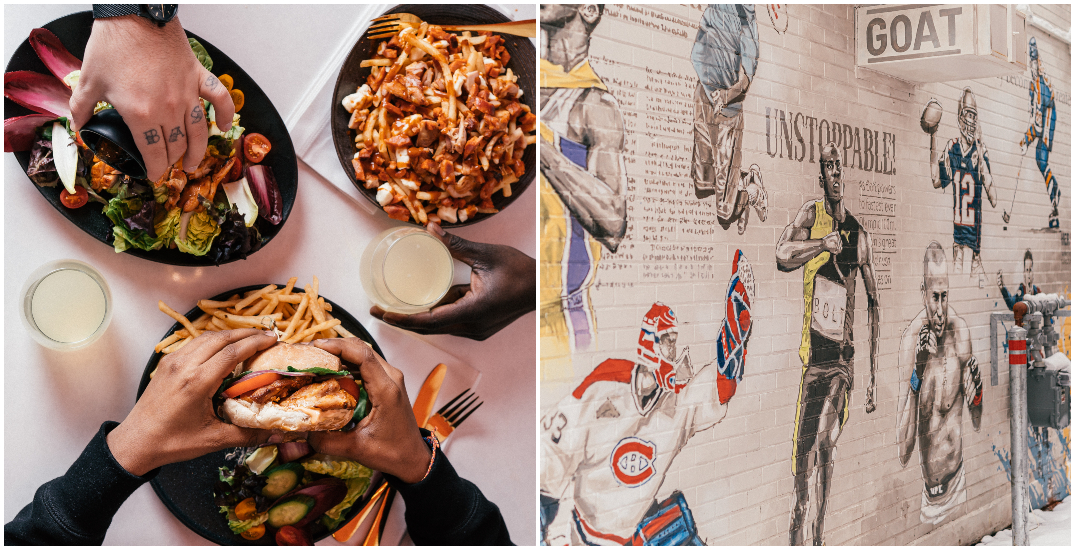 G.O.A.T Grill has been making a statement in Montreal’s St. Henri borough since unveiling their mural dedicated to the greatest athletes of all time earlier this year.

While their artwork is something to admire, their chicken is also deserving of some praise 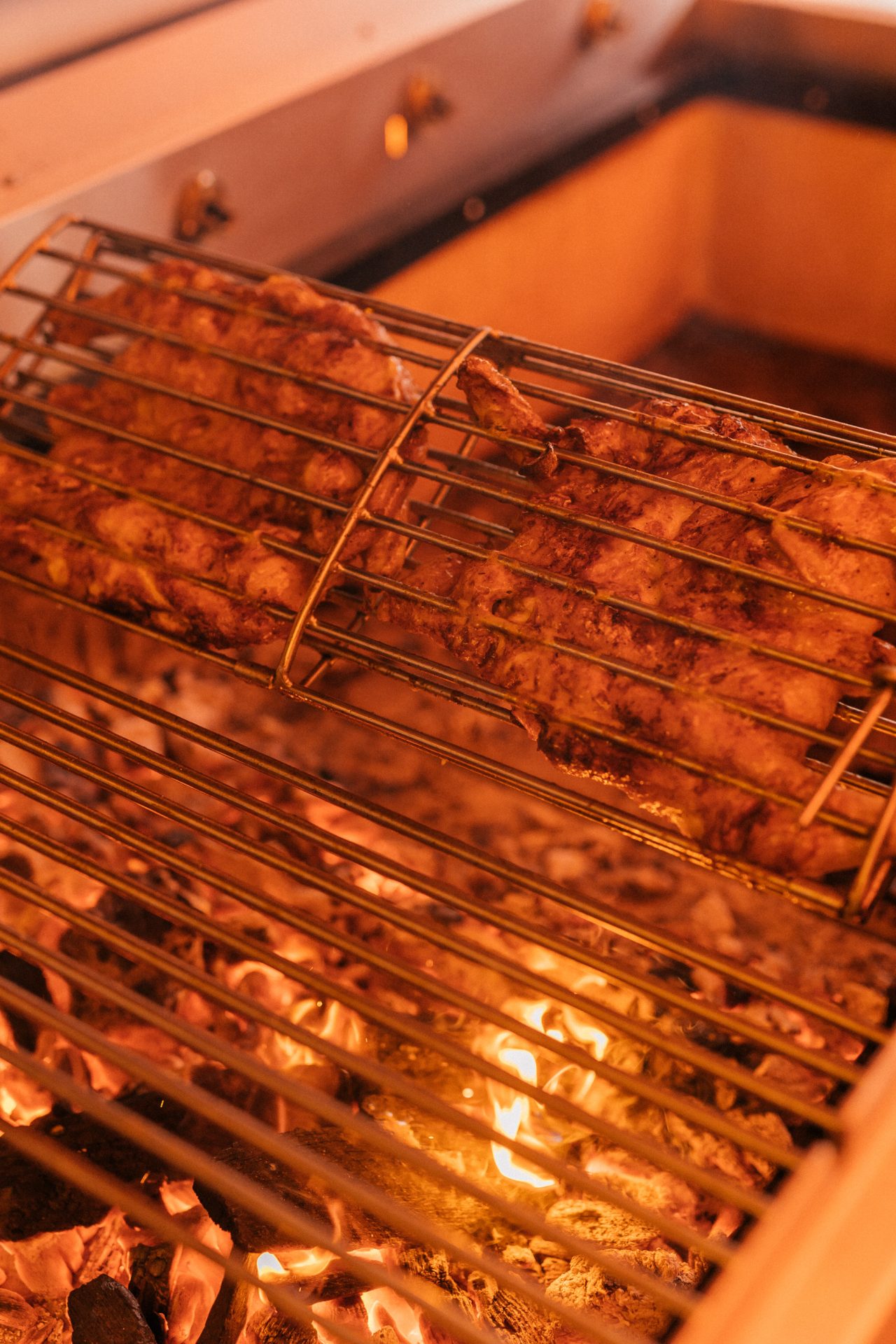 Their charcoal-grilled chicken has an original blend of Portuguese and Angolan spices that aims to achieve what co-owner Gardy Henri calls “a return to African grilling authenticity in an 80’s style diner counter.”

Since they were unable to have a proper grand opening back in January due to COVID restrictions, Henri and co-owner Michaël Marrache have planned a proper inauguration on August 30 with professional athletes and Olympians from around Quebec in attendance. 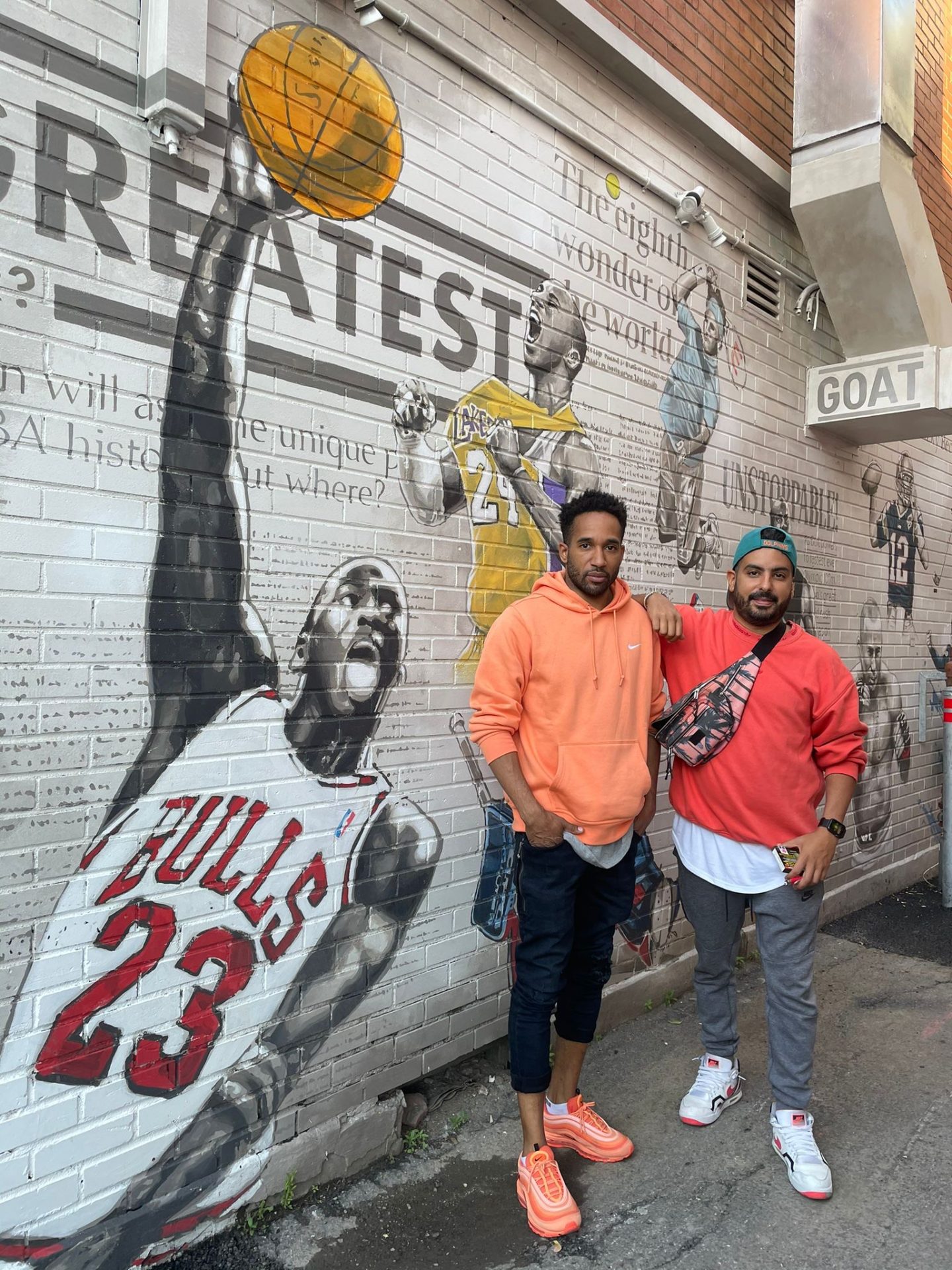 “We wanted to get as many ‘Montreal G.O.A.T.s’ as we could,” says Henri in reference to the attendance of former Montreal Canadien Steve Begin and Olympic gold medalist Bruny Surin at the event.

The launch party date also marks the beginning of two charitable endeavours the restaurant is taking part in. The first involves an ongoing donation to Pour 3 Points organization, a charity devoted to getting underprivileged youth involved in basketball. The second initiative is directed toward disaster aid in Haiti.

Since Haiti was hit with a magnitude 7.2 earthquake last week, Henri, who hails from the country, said to Daily Hive that it was “important to give back” to his homeland. As a result, G.O.A.T will be donating a large portion of their September and October earnings to the earthquake relief fund.