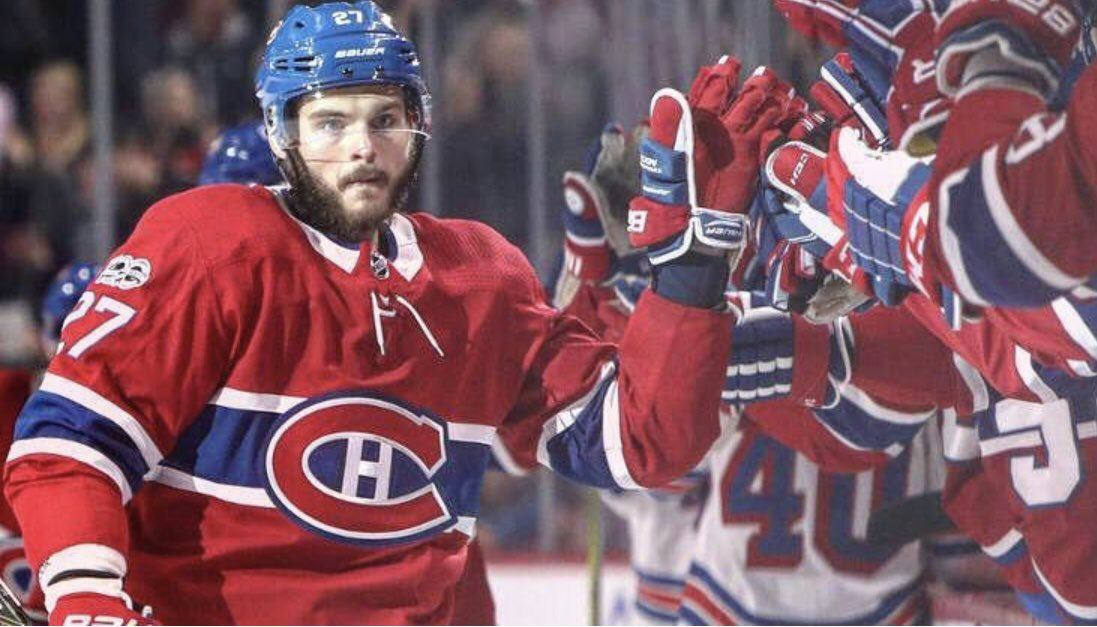 The Montreal Canadiens swapped young left wingers with the Arizona Coyotes over the weekend. The Coyotes received former third overall pick Alex Galchenyuk and the Canadiens got Max Domi in return.

The Canadiens’ general manager, Marc Bergevin, has developed a recent reputation of making big trades, many of which haven’t sat well with Habs fans.

Canadiens fans took to Twitter over the weekend to voice their displeasure, some fans want Bergevin fired and some fans have a pretty good sense of humour about the trade.

Can’t wait for all the #habs fanboys to see the ‘positive’ in this trade.
This should be hilarious.

Let me guess: Galchenyuk had ‘attitude’ problems’ – team is better off w/out him.

Bergevin is just looking for chapters in his forthcoming book “Art of the Shitty Deal.” #Galchenyuk #Domi

Live footage of the Coyotes making a trade with the #Habs. #domi #galchenyuk pic.twitter.com/8coXqp5WUQ

I really hope #Subban called #Galchenyuk and told him that he is now finally freeeeee!!!!! #Habs

Domi for Galchenyuk… Montreal what are you doing!?!? pic.twitter.com/UkA8OF9w4e

tell me how you manage to trade subban, sergachev and galchenyuk in 3 CONSECUTIVE years and manage to keep your job. bergevin’s made this team the laughing stock of the league, time to smarten up and get better management.

How the hell did Bergevin manage to trade Subban, Sergachev, and Galchenyuk without getting a centre back? 😂

Maybe Galchenyuk will be better at center than centre

Subban, Eller, Sergachev, Markov and now Galchenyuk are all gone. Marc Bergevin made his mark in this team and singlehandedly ruined this team and destroyed any further interest I had. What an absolute joke. Bergevin should be ashamed and #Habs fans should be embarrassed.

If Alex Galchenyuk succeeds at C in Arizona, there will be a which hunt for Marc Bergevin in Montreal. Even more so then there is now.

What was montreal thinking? Not chirping, seriously want to know what the plan was with that trade? #nhl #Galchenyuk #domi

With the NHL Entry Draft this weekend and the free agent market opening up the weekend after that, things are going to get a lot more interesting for the Habs this summer. Mr. Bergevin may want to stay off of social media for a while.