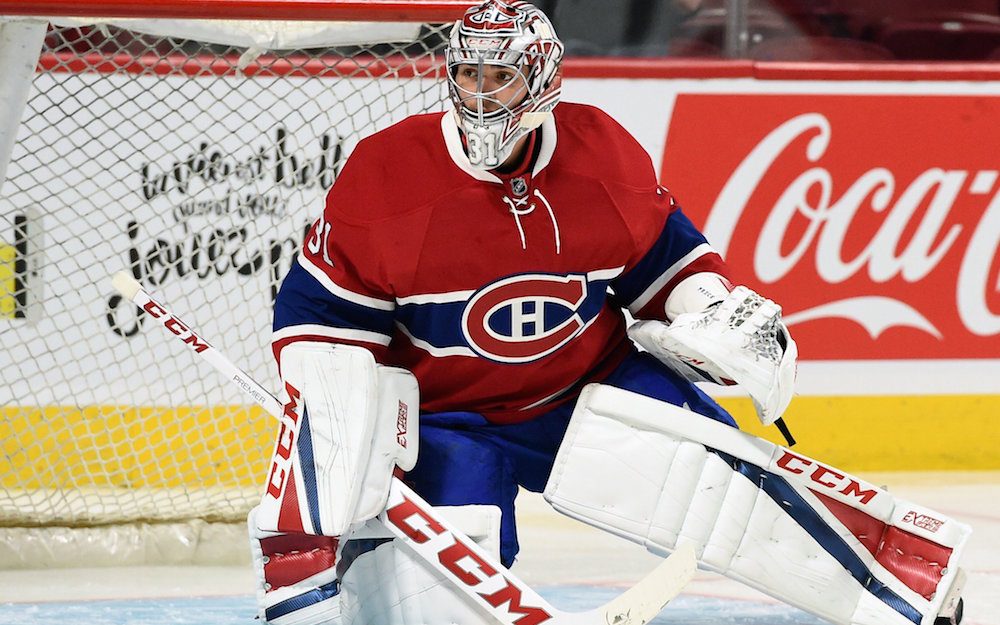 Montreal Canadiens fans have put a price on how much they love their goaltender: $1,500.

Local fan, Mattis Pelletier has started a GoFundMe campaign to prove to Carey Price that Habs-nation still like him after a disappointing 2017-18 season.

According to the GoFundMe page, the potential billboard would be hoisted in the downtown area to prove to the netminder that Habs fans “are still in love with Carey.”

The campaign’s goal is $1,500 which would cover the necessary costs to erect a billboard in Price’s honour, proving to him that fans still believe he is the city’s saviour.

Carey Price is only one year removed from his $84 million dollar contract and it’s ironic that a petition is crowdsourcing tiny amounts of their own money to fund a billboard to keep a multi-million dollar athlete happy.

Hopefully word gets back to Price about the campaign and he rustles up a few hundred dollars in loose change from his couch to make the billboard happen.