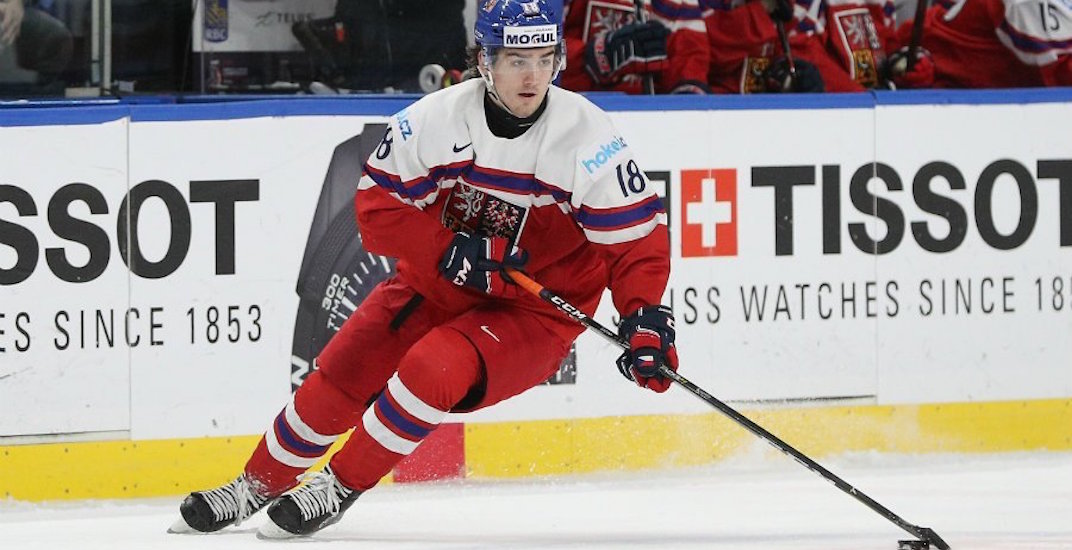 After a trying season where luck was not on their side, the Canadiens beat 71% odds as they bumped up a spot to the third overall pick at this year’s NHL Draft Lottery.

In an offseason geared towards a retooling of their franchise, the Canadiens are in prime position to draft a player who can make an immediate impact on their future.

While the Buffalo Sabres hold the first overall spot, they won’t surprise anyone by drafting Swedish defenceman (and generational talented) Rasmus Dahlin with the first pick.

That will leave a pack of interchangeable prospects for the Canadiens to choose from once the Carolina Hurricanes are done drafting second overall.

With a deep and talented draft pool and an intriguing free agent market, the Habs’ front office needs to use this offseason effectively to wash out a dismal 2018 campaign. The June 22nd draft day is going to be very exciting.

Let’s take a look at four potential players the Canadiens can draft with this year’s third overall pick. 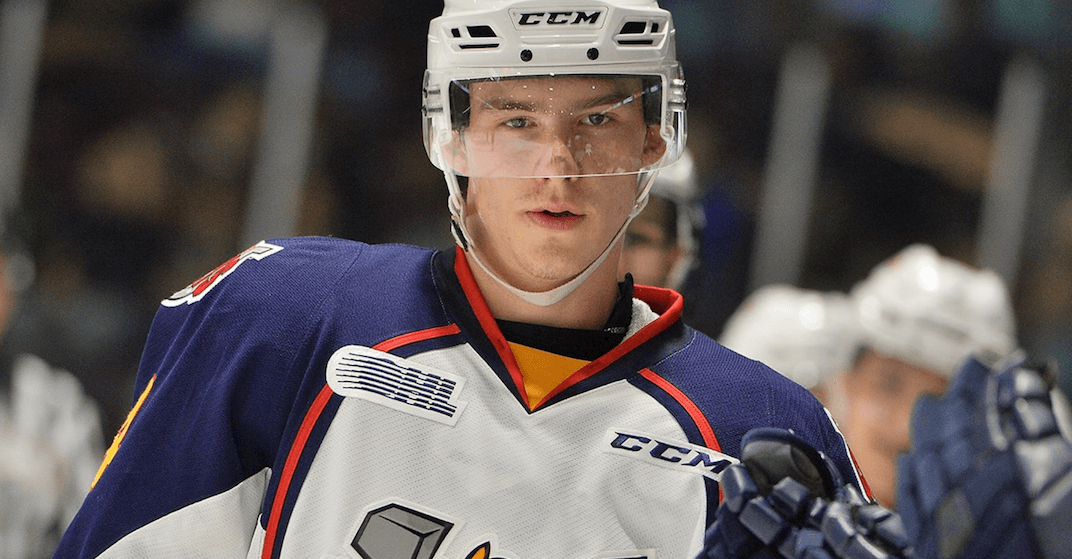 Depending on what the Hurricanes needs are, there’s a slight chance that the Russian sniper Svechnikov is still in play once the Canadiens draft. Given the opportunity, the goal-starved Habs would be wise to nab Andrei Svechnikov who scored 40 goals and 32 assists in 44 games with the Barrie Colts.

Svechnikov’s best asset is his quick shot. He possesses a natural goal scoring ability and has the right positional instincts. He creates equal chances from the slot and tight angles and is an absolute weapon in the offensive zone, a shoot-first type of offensive player the Canadiens desperately need.

Svechnikov has been praised for his ability to zoom through defencemen; he’s a swift skater whose size and smooth hands have drawn comparisons to both Alex Ovechkin and Nikita Kucherov – high praise.

Just the potential of hearing Michel Lacroix announce Svechnikov’s name after a goal at the Bell Centre is goose bump-worthy. 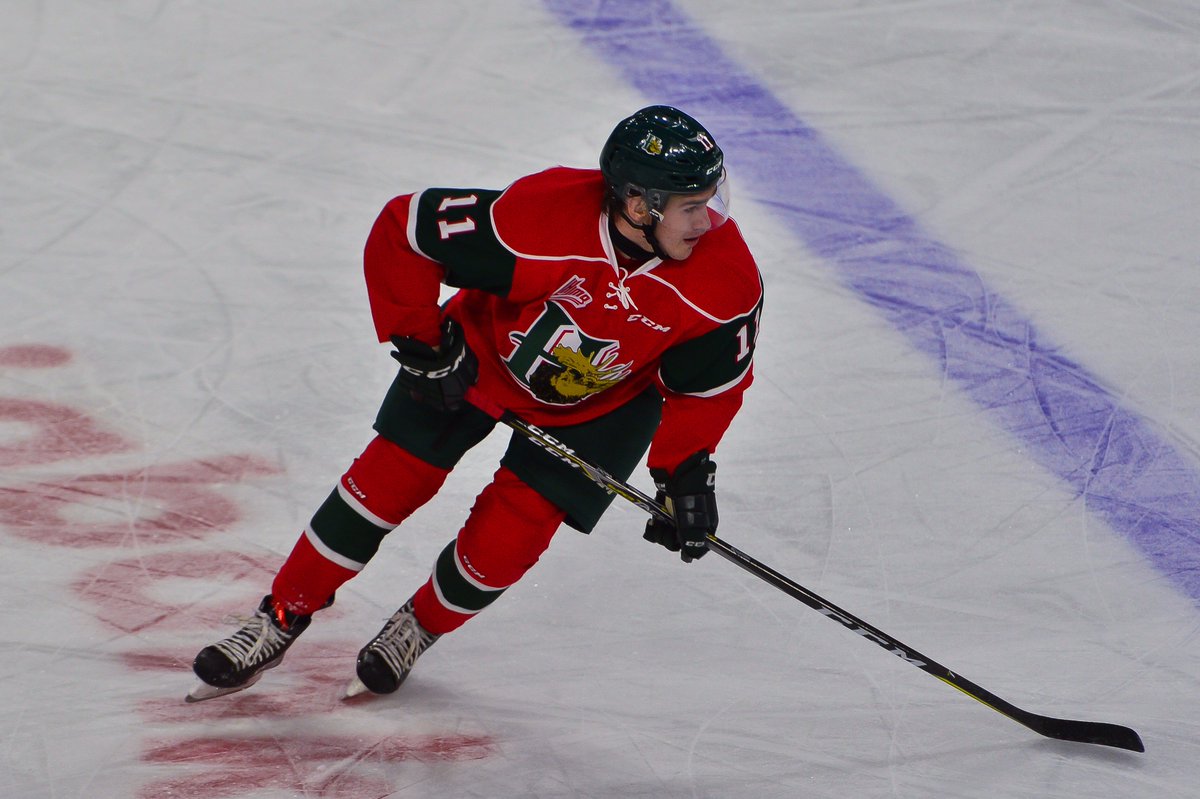 After bidding farewell to the long-tenured Czech forward in Tomas Plekanec, the Canadiens may find themselves welcoming another in the form of Filip Zadina who posted 44 goals and 38 assists in 57 games with the Halifax Moosehead.

Zadina is a dynamic scorer, praised for his ability to create his own zone entries, chances and space. He is very patient and has an impressive ability to always be in the right place in the offensive zone.

The talented winger has a rare combination of skill, movement and deception; he has an instinctive urge to deke out opposing goalies when he’s in tight with a hip andor head tilt.

Marc Bergevin will be happy to see that Zadina is responsible in all three zones and is competitive on the back-check. Bergevin recently signed former Drummondville Voltigeurs coach Dominique Ducharme, who is not only praised for his work with young players, but saw plenty of Zadina’s play from the opposing bench.

A reunion of sorts between the two could be very beneficial. 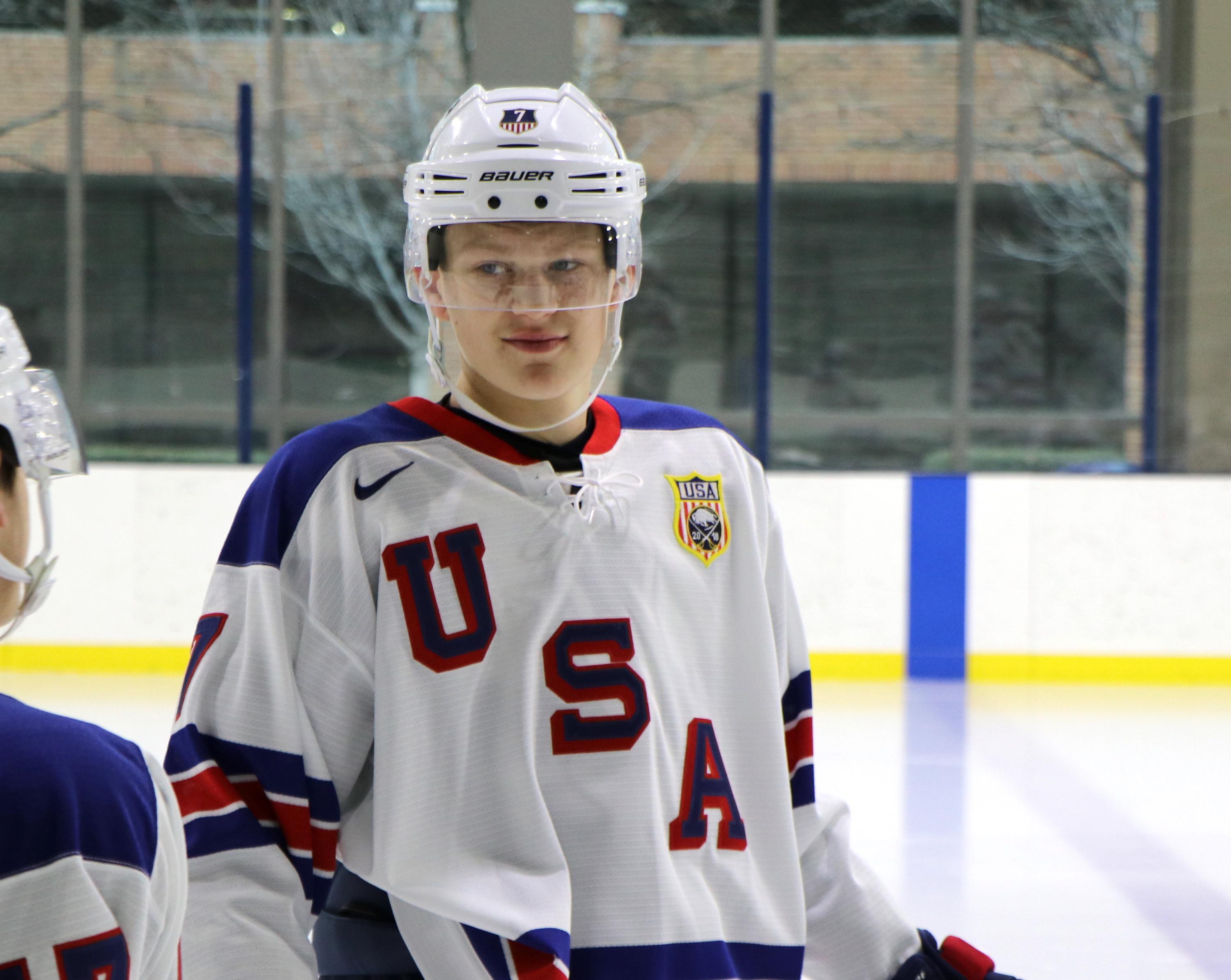 Brady Tkachuk could be dark-horse pick for the Habs in the upcoming draft. Much like his father, Keith, and brother, Matthew, Brady Tkachuk is the physical presence every team hates to play against.

Though Tkachuk may not possess Svechnikov and Zadina’s offensive flare, he’s establishing himself by being very physical in the corners and in front of the net. He finished the 2017-18 campaign with 8 goals and 23 assists in 40 games while tallying 61 PIMs.

His style of play is linked to that of his brother Matthew but is celebrated as playing both sides of the puck. He is praised for his high hockey IQ and is said to be a threat in all areas of the game.

Brady Tkachuk is the two-way type of player that Marc Bergevin loves. His power forward make-up and his high ceiling make him a valuable prospect for the Canadiens to consider.

Imagine Tkachuk and Brendan Gallagher together? That’d be like walking down the bully hallway in high school. 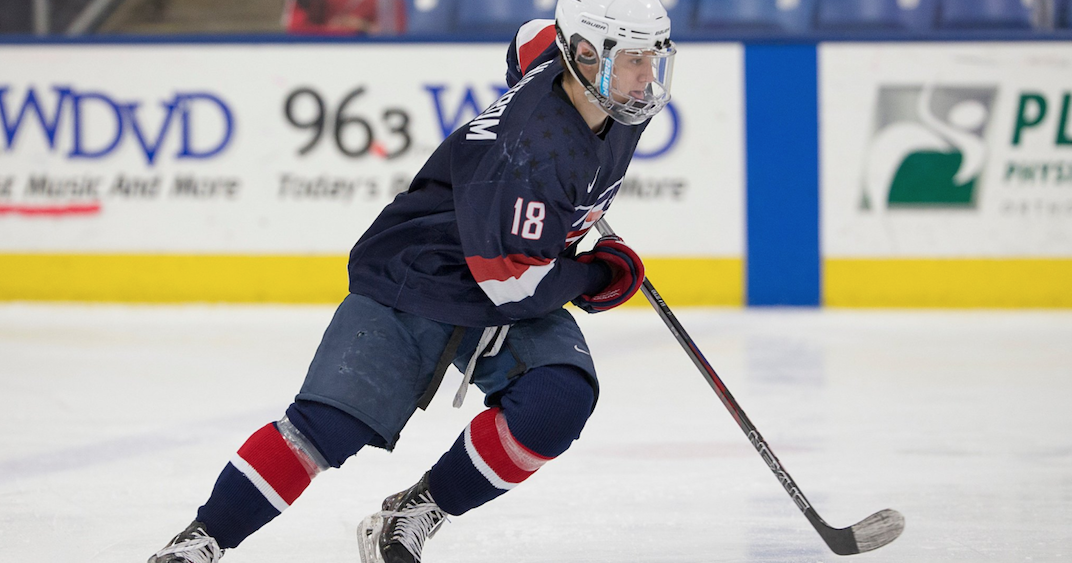 Touted as being the best natural goal scorer in this year’s draft, Oliver Wahstrom is flying under the radar and has the potential to make a significant impact in the NHL. While playing for the U.S. National U18 team, the American sniper scored 46 goals and 45 assists in 59 games.

Wahlstrom is revered for his quick and powerful wrist shot which he can unload from anywhere between the slot and the blue-line.

He is a creative player who can impressively fend off opposing players with one hand. Scouts are impressed with his on-ice vision and his ability to not only finish plays, but create them as well.

Though primarily a winger, Wahlstrom’s secondary position is centre. Should he advance his game down the middle, he would be all the more valuable to a team like the Canadiens who are glaringly weak in that regard.

Buckle-up Habs fans. Our luck so far this offseason has already netted us the third overall pick. Here’s hoping luck sticks on our side for a while longer.