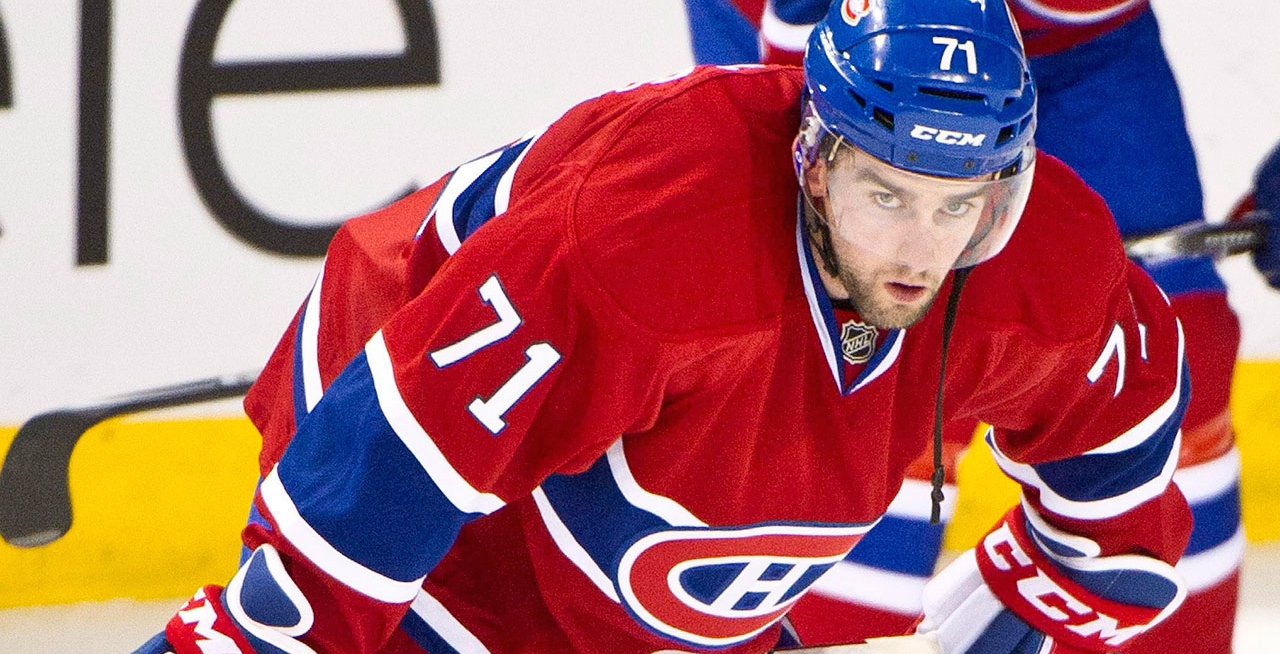 The Montreal Canadiens have had their fair share of missed chances when it comes to the NHL Draft.

Sure – every team has, but it’s tough looking back and wondering “what if?”

And of course, they’ve found success in recent years with the likes of Carey Price, Max Pacioretty, and Brendan Gallagher.

The Canadiens are currently sitting pretty with the third overall pick and four second-round picks – so hopefully they’ll stabilize their future with smart choices in this year’s draft on June 22 and 23.

In many ways however, the draft is a crapshoot. Teams are picking teenagers that still have maturing to do, so their future is unpredictable. Sometimes so much so, they end up being draft busts, falling significantly short of the expectations placed on them.

The Canadiens drafted local kid Louis Leblanc with their 18th overall pick in 2009. Leblanc only made it to the bigs in two different years where he scored five goals and five assists in 50 career games with his hometown Habs.

The 19th overall pick that year?

Who knows how 2014 may have ended up with a healthy Price and the speed of Kreider on the same team.

Another flop from the 2006 draft, David Fischer never even made it to the NHL. The closest the defenceman ever got was a two-game stint with the Houston Aeros in 2011-12.

What stings so much about Mr. Fischer is that Claude Giroux went two picks later.

Giroux has established himself as a star in the NHL, a leader in the locker room and is a consistent point producer.

He’s also one of the best centres in the entire league, something the Canadiens so desperately need and almost could have had.

When Ben Maxwell was drafted in the second round, a lot of Canadiens fans were left scratching their head. Maxwell was the type of player the Canadiens already had too many of – a small centreman with some speed and decent hands.

The icing on the cake is that the player drafted 50th overall that year was Boston’s Milan Lucic. The torment and agony that guy put the Habs through still resonates with fans.

In 20 games with the Canadiens, spanning two seasons, Maxwell never did well: he went pointless.

The 2003 draft class was arguably the best draft year in the history of the NHL. There was a library of impressive talent floating around the pool and GMs could have almost picked names out of a hat and been pleased.

The Canadiens nabbed Cory Urquhart with their second pick and that’s pretty much where it ended for Mr. Urquhart. He never played a game in the NHL.

After passing on his brother Marian in 1997 for Jason Ward (more on him in a minute), the Habs may have felt they couldn’t let another Hossa slip through their grasps.

They took the bait on Marcel who posted 19 points in 59 games over three seasons with Montreal.

While there weren’t any superstars available after Marcel, the Canadiens could have drafted strong building blocks in the likes of Brooks Orpik, Justin Williams, or Niklas Kronwall.

If the Canadiens take Justin Williams, he doesn’t take Saku Koivu’s eye out in the 2006 playoffs.

The Habs drafted Eric Chouinard hoping he would be a chip off the block of his father. Guy Chouinard, a Quebec native, was a 50-goal scorer with the Atlanta Flames in the NHL. Eric scored 50 goals in his final season of junior hockey and showed plenty of promise leading up to the draft.

Eric never scored more than four goals in an NHL season and scored only one in his 13 games with the Canadiens during the 2000-01 season.

The thing that stings most about drafting Jason Ward for Canadiens fans is that Marian Hossa was drafted right after him by the Ottawa Senators. Ward was a big, rugged forward and two-time member of Canada’s national junior team. Unfortunately, he was never able to show his power or offensive prowess that made him such a high draft choice.

After four years and 105 games played in Montreal, Ward totalled only 10 goals and 10 assists in a Canadiens uniform before unsuccessful stops in New York, Tampa Bay, and Los Angeles. He retired in 2009.

Hossa, however, has scored 1,134 points in 1,309 careers games and has hoisted the Stanley Cup three times.

Terry Ryan was the Canadiens’ highest draft pick of the 1990s. Ryan equaled his draft rank in games played in the NHL, never registering a point in eight career games.

Instead of Terry Ryan, the Habs could have nabbed Jarome Iginla who was drafted 11th overall. Iginla would have been a tremendous boost for the Canadiens of the early 2000s who desperately needed a winger for Saku Koivu.

Iginla, enjoyed a sparkling career in the NHL, scoring 1,300 points in 1,554 games. He would have been a physical and talented power forward the Canadiens had been longing for.

Poor Lindsay Vallis. He was drafted with such high hopes in 1989 and only appeared in one NHL game with the Canadiens (he didn’t register a point).

What makes the Vallis pick so tough to swallow is the caliber of long-term NHLers who were drafted after him: Adam Foote, Pavel Bure, Donald Audette, Nicklas Lidstrom, and Sergei Fedorov. Ouch.

Doug Wickenheiser was not at all terrible as a player, hence why he was considered worthy of a number one overall pick.

Despite scoring 115 points in 202 career games with the Canadiens, he is remembered as a terrible selection because of what could have been.