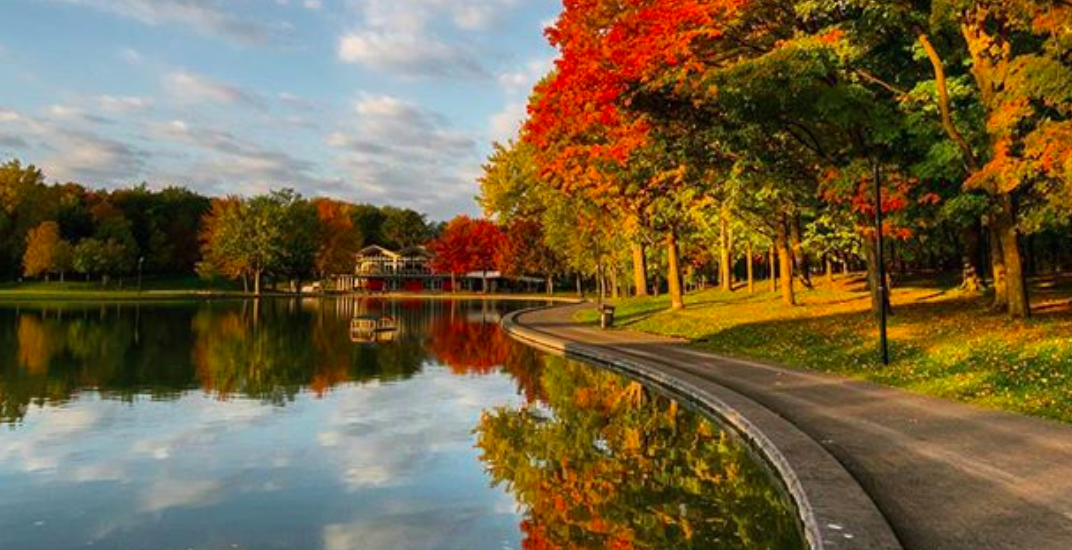 There is so much to do this weekend. From fall-themed events to so much more, make the most of your Friday, Saturday, and Sunday.

Toronto punk rock duo Death from Above is on the road this month, to promote their recently released their third album Outrage Is Now! Aside from playing their new tracks, you can expect to hear the duo’s classic hits including “Black History Month” and “Trainwreck 1979”  You can catch the boys performing at the Corona Theatre.