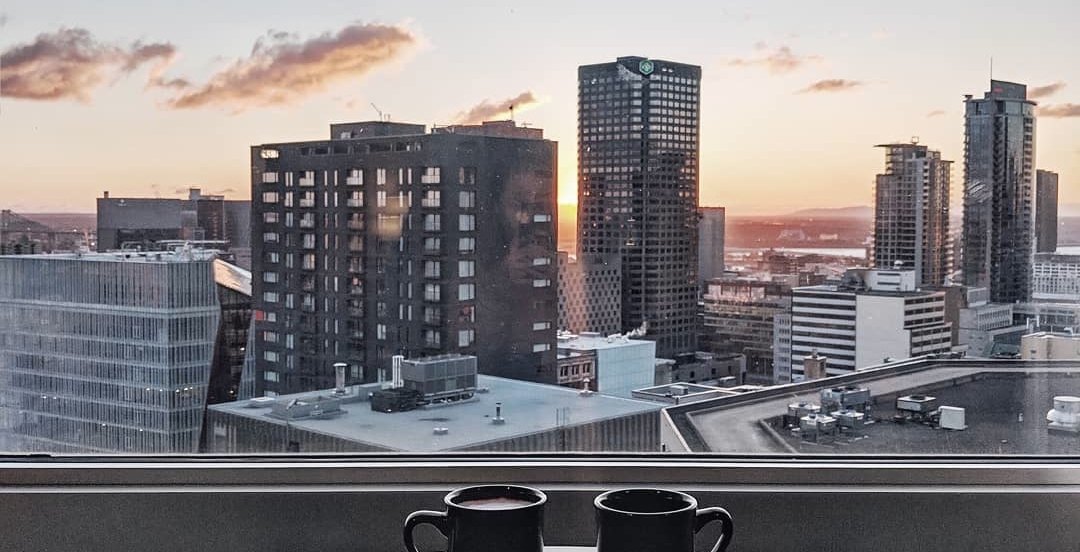 We may be in store for a bit of rain this weekend, but at least the temperatures are heating up and we’re not getting pummeled with heaps of snow. Here are 22 things to keep you busy this weekend from April 5 to 7 in beautiful Montreal.

Comedy at the Art Loft is the hottest underground comedy show in the city. It’s run out of a private loft on Rue Saint Laurent and always packed with people. It feels like a college party, except a comedian is speaking into a microphone. 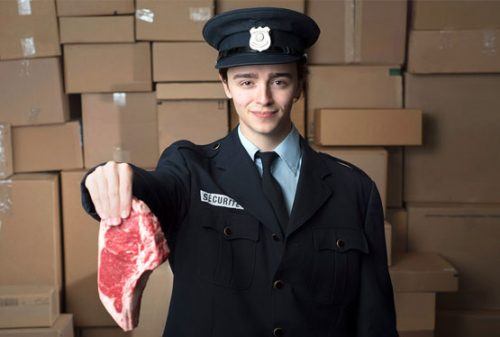 At Montreal’s timeless Centaur Theatre, “The Shoplifters,” written by Morris Panych, follows the story of Alma, a feisty career shoplifter with serious street cred who spends her time helping her less fortunate neighbours and sticking it to the man.

A night packed with David Bowie’s hits, rarities, remixes, collaborations, as well as the music of all those great musicians in his orbit is taking over Bar Le Ritz on Friday from DJ Aladdin Sane.

Guests are invited to “glam it up” through face paint and vibrant clothes.

The Montreal Canadiens vs the Toronto Maple Leafs 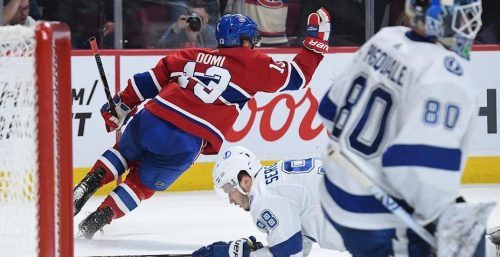 This one’s going to be a doozy.

In the Canadiens’ last regular season game of the season, they welcome their rivals, the Toronto Maple Leafs, for a game with a lot on the line.

The Leafs are in the playoffs but the Habs need to win (and hope for a Carolina and Columbus loss) to keep any hope of making the playoffs.

McKibbin’s is hosting what is likely the title-decider match between arch-rivals Dortmund and FC Bayern at what’s sure to be a busy atmosphere at the cozy pub. 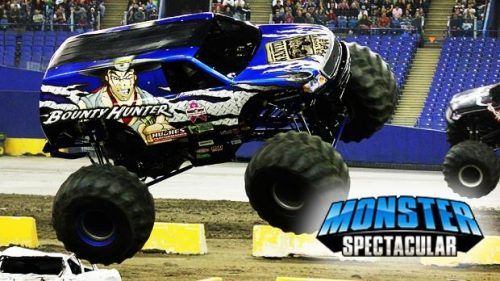 Fresh off hosting a couple of Major League Baseball games, the ‘Big O’ is transforming itself into a monster truck course.

Monster trucks, four-wheelers, and dirt bikes will be revving their engines and getting dirty in a stadium guzzling with people.

Things will get loud.

Another Brick in the Wall 2019

Brit Floyd, a Pink Floyd tribute band is performing a show at Place des Arts in what they’re calling their most “ambitious and best production yet” in honour of “The Wall’s” 40th anniversary. 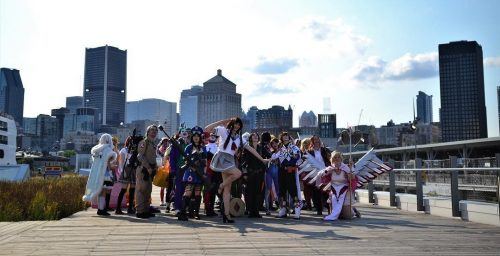 The first-ever GEEK-IT convention is on its way to Old Montreal this weekend. 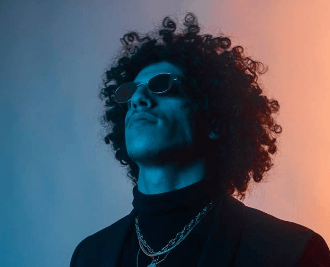 Rilès Kacimi better known by his stage name Rilès, is a French-Algerian rapper, songwriter, composer and record producer from Rouen.

Although he is Algerian/French his songs are written and sung in English.

Santropol Roulant is hosting six local tattoo artists who will be tattooing a series of flash  tattoos, ranging from $80 to $200.

Designs will be available on the event’s Facebook page for guests willing to get temporary ink.

Say hello to April’s first weekend by saying hello to some wax figurines. 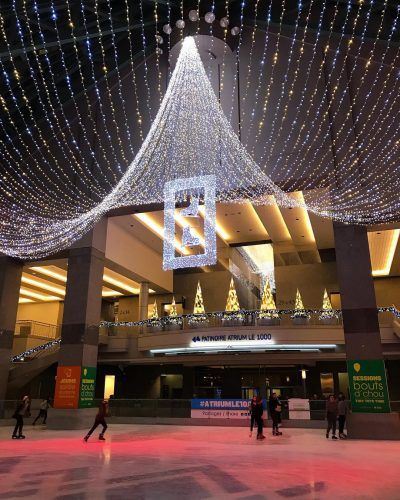 Even if the outdoor rinks are closed up for the spring, lace up the skates and glide to the lively beat of music at the Atrium inside one of the tallest buildings in Montreal.

The rink is covered under an immense glass dome so you can feel like you’re outside without having to deal with the weather.