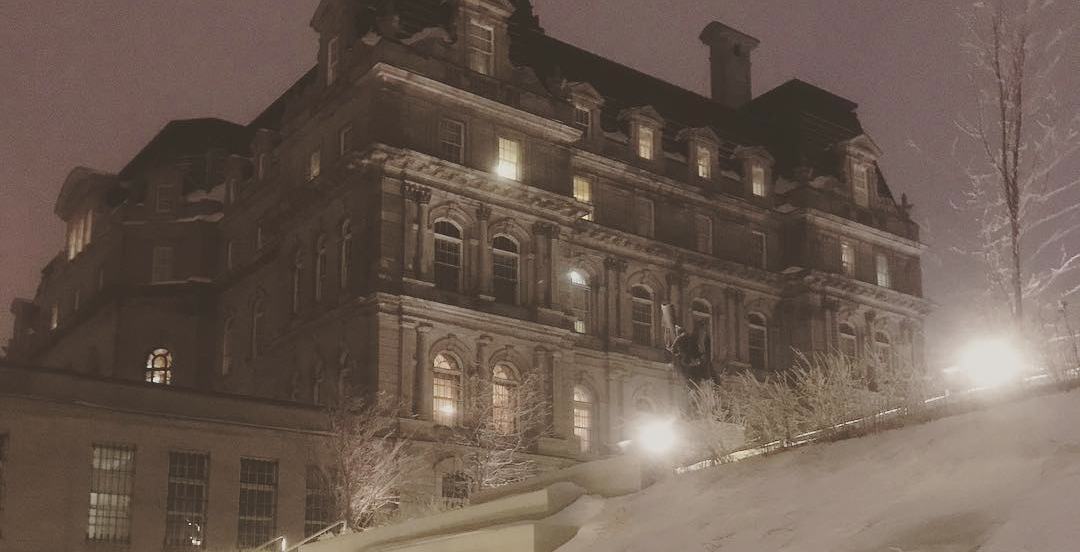 Led by a professional ghost storyteller, the Haunted Montreal Pub Crawl will visit four of the city’s most haunted bars, because mixing ghosts and booze is the only smart way to deal with the paranormal.

The tour will start at Charlie’s American Pub on Bishop Street before heading to the recently-burned down John Doe Pub, the historic McKibbin’s Irish Pub, the mysterious Sir Winston Churchill Pub, the frequently-visited (not just by the living) Club Le Cinq and, of course, Hurley’s Irish Pub, where a ghost known as the “Burning Lady” is said to still lurk on the grounds.

According to the website, Montreal is home to over 40 haunted watering holes, full of ghost stories and a brutal, sordid history. 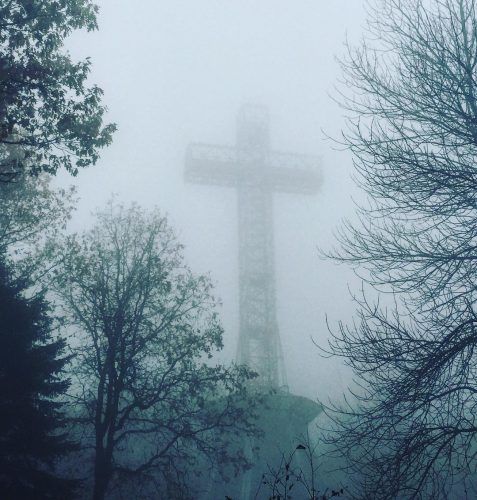 The ghost storyteller will tell tales of Montreal’s most deranged and infamous stories including Simon McTavish, a Scottish fur baron known to toboggan down the slopes of Mont Royal in his own coffin, the ghost of John Easton Mills, Montreal’s Martyr Mayor who perished while tending to typhus-stricken Irish refugees during the Famine of 1847, and Headless Mary, the ghost of an 1879 Griffintown prostitute who returns ever seven years to find her decapitated head.

Guests will stop off at the haunted pubs throughout the tour for a chance to drink spirits with the spirits.

The tour starts this Sunday at Charlie’s Pub and will take place every Sunday for the rest of the year. Tours are offered in English,  which start at 3 pm, and in French, at 4 pm.

When: Sunday, February 10 (and every Sunday afterwards)
Time: 3 pm for English, 4 pm for French
Where: The tour starts at Charlie’s American Pub, 1204 Bishop
Price: $20.87, available online