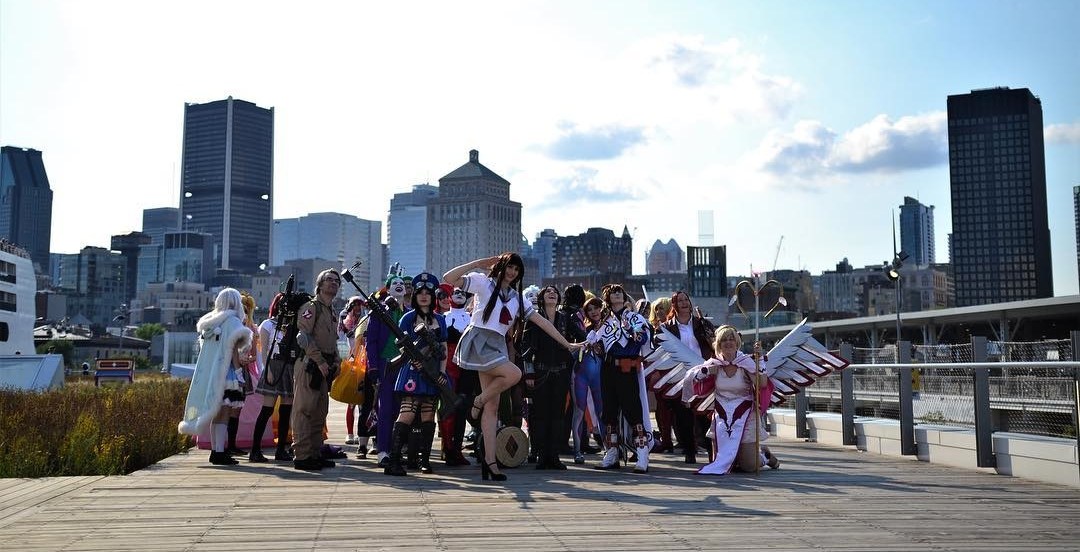 It might be tough to envision the springtime with our current weather, but this might help. The first-ever GEEK-IT convention is on its way to Old Montreal this April.

The official website will also be converted into an e-commerce platform, with best-seller items from each artist and vendor. This way, fans can rediscover the convention throughout the year and never miss out on any shows at the con.

Get ready, Montreal! We’ll be sure to update you as more geek-related news filters through for the inaugural convention. Visit the GEEK-IT website for more information about costume weapon restrictions, special pricing, rules and guests.