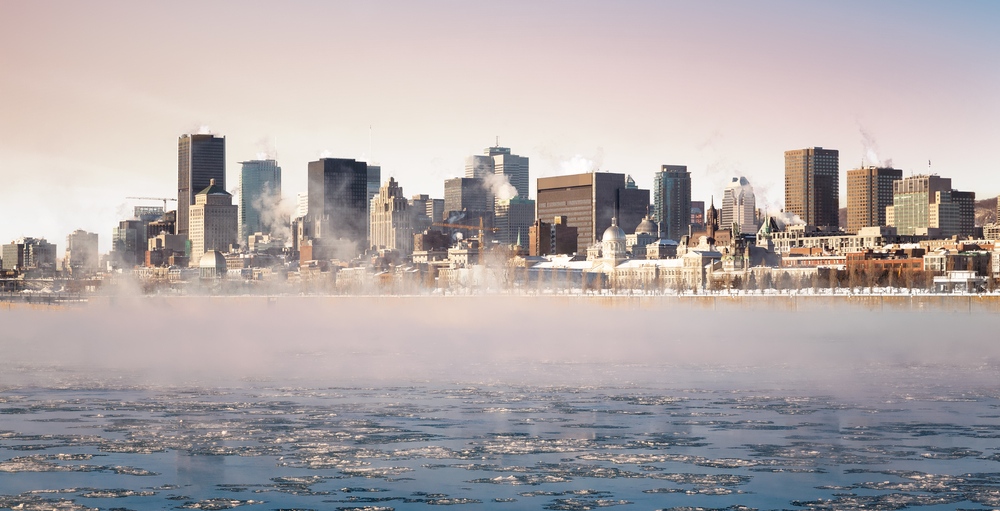 Although the workweek is starting with a relatively mild forecast, temperatures in Montreal are expected to drop by almost 15ºC over the next 24 hours.

It’s currently 4ºC in the city, but the weather will drop to -7ºC on Monday night before dipping to -5ºC during the day on Tuesday and -10ºC on Tuesday night and Wednesday night.

The good news? No more snow is in the forecast, and Environment Canada’s freezing rain alert, which was issued over the weekend, ended on Monday morning. 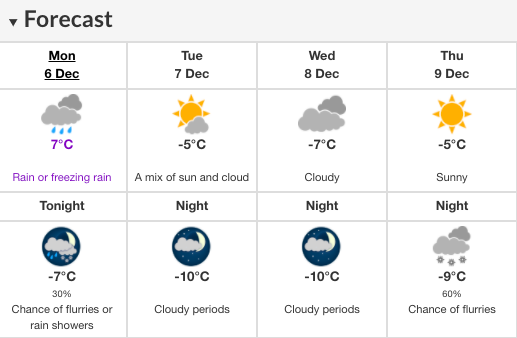 The weather agency says less than 1 cm of “scattered flurries” are expected on Wednesday and Thursday before temperatures are forecasted to increase to 7ºC by the end of the workweek.

In AccuWeather’s winter forecast last month, the weather agency predicted that Quebec could see “higher snowfall amounts” than usual this winter, coupled with “above average” temperatures in Montreal.