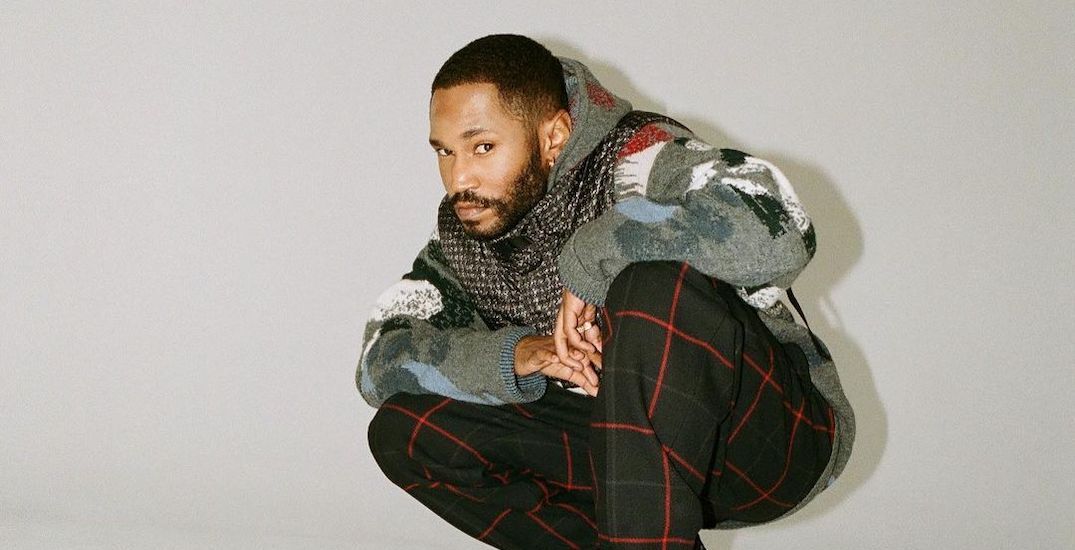 Montreal DJ and producer KAYTRANADA’s newest release, “Caution,” just premiered in the most 2021 way possible: as a TikTok sound.

The new track is part of a tribute to Black artists that’s been organized by the social media platform. Along with this release, TikTok is celebrating Black History Month by spotlighting Black creators, influencers, and activists through live conversations and curated playlists.

TikTok hasn’t specified when “Caution” would be released on streaming platforms, only stating it would be “later this month.”

KAYTRANADA, who was recently nominated for three Grammys, including one for best new artist, casually shared the news on his Instagram story, inviting his fans to “go look for it.” 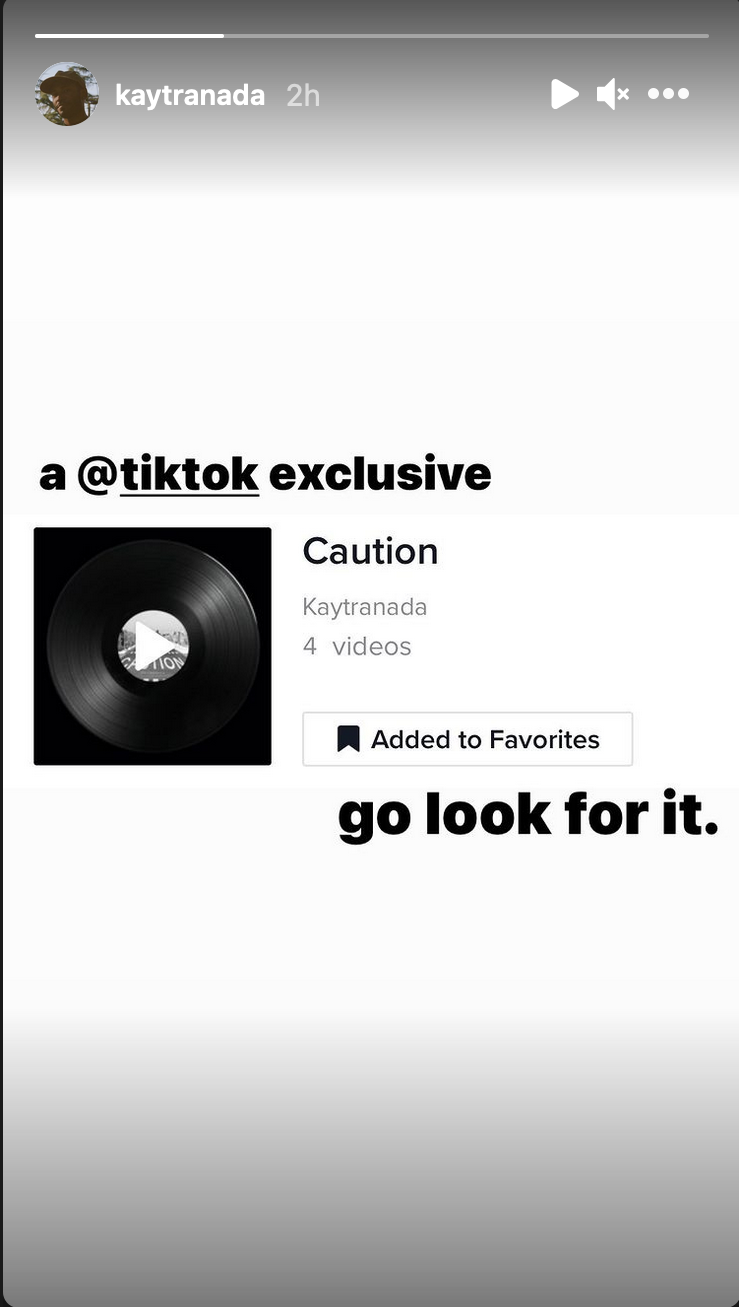 Fans have noticed the sneaky announcement and are already starting to vibe to the new song, and we can imagine it becoming the backdrop to the next viral TikTok dance.

@boph.mp3you know i had to get down to that sh!t INSTANTANEOUSLY #kaytranada #caution♬ Caution – Kaytranada

The platform is also dropping a cover by singer Leon Bridges as a sound for TikTokers to use in their next For You page posts. It will be airing live interviews and performances with artists like Snoop Dogg, Tyga, and Saweetie at 8 pm on February 26 as a closing Black History Month event.