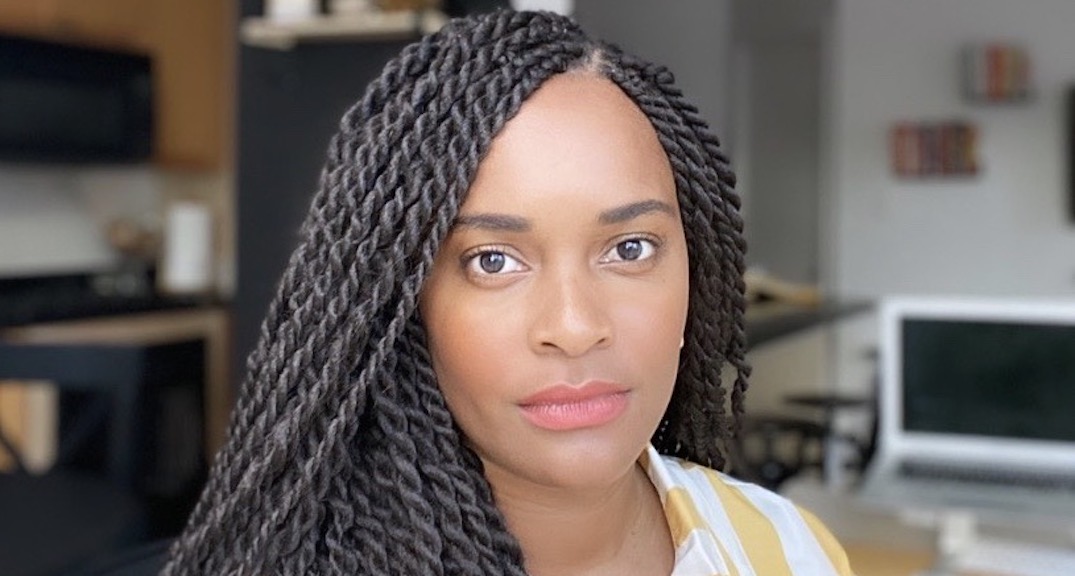 Refinery29 has expanded its popular section Unbothered, a community for and by Black women, into Canada with Senior Editor Kathleen Newman-Bremang at the helm.

Founded in 2017, Unbothered gained traction and expanded into Canada in November of 2020. Newman-Bremang was promoted to Senior Editor of the section and is responsible for creating authentic and inclusive content that celebrates Black women in Canada and around the world.

In her new role, Newman-Bremang will help to further Unbothered’s footprint in the North American market through feature coverage across entertainment and lifestyle and develop an overall content strategy to bring Black stories to the forefront.

Based in Toronto, Newman-Bremang has worked as a producer on many high-profile productions like The Social, eTalk: Live at the Oscars, the iHeartRadio MMVAs, and Crave original series Cravings: The Aftershow. Her writing has appeared in Lainey Gossip, Cosmo and Elle, and she is a frequent culture commentator for various CBC and CTV programs.

In an interview with Daily Hive, she spoke about the experience of bringing Unbothered into the Canadian market, where she hopes to see the section, and what she finds most inspiring.

What has the experience been like so far bringing Unbothered into the Canadian market?

It’s been so rewarding to bring the Unbothered voice into the Canadian market and to celebrate the strength, power and beauty of Black women around the world. There are so few outlets that specifically target young Black women in Canada, so we’ve seen a really positive response from our audience that has been traditionally underserved. I think people are just excited and relieved to see a platform that centres their voices and highlights the distinct experience of being a Black woman in Canada.

What have been the biggest obstacles and challenges, and also the biggest rewards, of spearheading Unbothered?

In the midst of a global racial reckoning and pandemic, I think all Black journalists are continuing to feel challenged by their work as we’re all navigating the emotional toll that comes with being constantly reminded of Black trauma. One of our goals at Unbothered is to celebrate Black joy, which has been difficult to do at a time when Black pain is centre stage. We’ll continue to do the work because we have a responsibility to confront the hard truths of what it means to be Black globally, but I look forward to celebrating moments of joy and triumph.

Working with other Black women has been the most rewarding experience for me. From collaborating with the all-Black female team at Unbothered across the US and UK to working directly with talented Black Canadian writers, providing a platform for their voices to be seen and heard authentically is the greatest privilege and I am honoured that I get to do this work.

Where do you hope to see Unbothered over the course of the next year? Five years?

In such an uncertain time, it can be hard to look ahead. At Unbothered, we will continue to celebrate and represent Black Canadian women in all of their depths and complexities — from what they should be watching to coping with the pandemic. Everything we do will always align with our commitment to provide a safe, joyful and cathartic space for Black women to feel seen and heard.

So much of what we’ve learned about Blackness is from an American lens, so one of our biggest goals at Unbothered is to explore the idea of unlearning what we’ve been told it means to be a Black woman in Canada. I hope to retell our stories to reflect our specific experiences — and not through a white lens. These stories are for us and by us.

What stories are you most excited for and inspired by?

I’m really excited to just tell the stories of Black women who are doing amazing things and to bring their voices to life in a more nuanced and real way than what we’ve seen in mainstream media in Canada. As a pop culture nerd, I’m always thrilled to analyze and critique the entertainment industry through the lens of a Black woman and speak to the women in pop culture who are changing the game.

I’m so inspired and motivated by the work of other Black writers and creators. For example, I recently edited a piece for Unbothered by Pascale Diverlus, a former organizer for Black Lives Matter – Toronto, who so beautifully reflected on #BlackoutTuesday and what supposed allies have done since posting black squares on social media in June. I was so impressed by how she was able to write from a specific Toronto lens that resonated with our audience globally. I’m also energized by our dedication to spotlighting Canada’s homegrown talent — this week we published an interview with Kelly Fyffe-Marshall about her ongoing frustrations around the lack of Canadian recognition and coverage of her film, Black Bodies, which premiered at this year’s Sundance Film Festival.

How do you hope Unbothered might impact other Canadian media outlets?

I hope that other media outlets start to realize that the stories of Black women do not have to be relegated to February — we exist year-round, not just during Black History Month or when we’re killed by police.

I hope that Unbothered can act as an example of how to authentically serve Black women. We’re driven by an all-Black women team at every level, truly for and by us. It’s not only important to hire Black writers and highlight the Black experience, but it’s also crucial to give Black women opportunities behind the scenes and in senior positions as well.