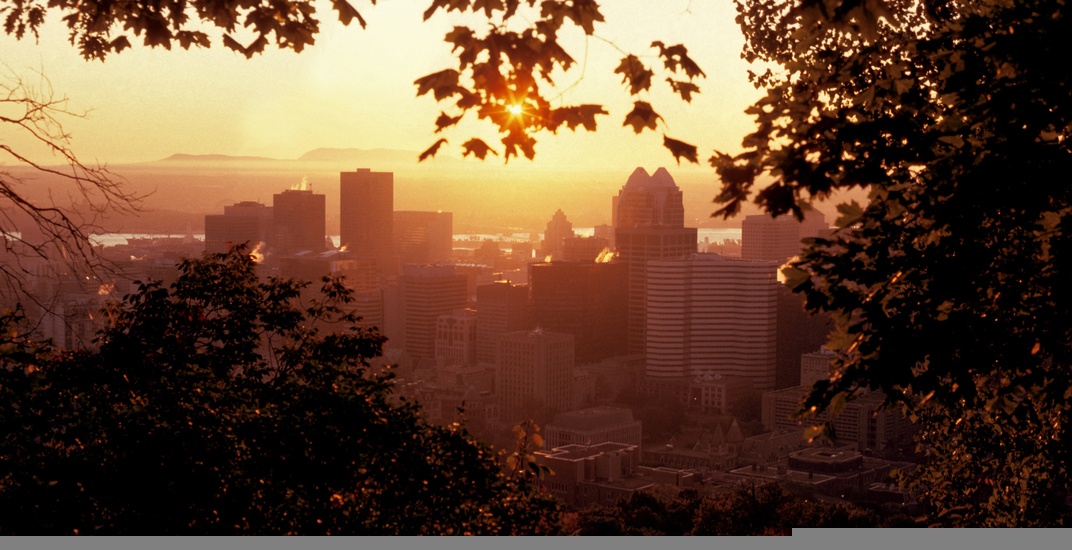 If you thought June, July, and August were your best chances to catch summer, you haven’t been paying attention.

In fact, it turns out that in Montreal the middle of summer wasn’t even the best time to feel the heat – we had to wait for fall to show up. And boy has it. Environment Canada has confirmed to Daily Hive that yesterday was the third hottest day in Montreal in all of 2017.

Forget July and August, only two days in June have been hotter in Montreal than yesterday was. No wonder they cancelled the marathon.

These are the three hottest days of 2017 in Montreal:

Yesterday also absolutely smashed the previous record for the hottest September 24 in Montreal’s history which was set at 26.7 °C way back in 1968 (in fact, yesterday was the hottest day on record in Montreal since 1891 depending on where temperatures were being calculated, downtown vs. the airport).

Temperatures are expected to return to seasonal norms by the end of this week, but Montreal’s heat warning has been extended into today.

As for tomorrow, Environment Canada is forecasting sunshine with a high of 31°C and a humidex value of 40°C in Montreal.