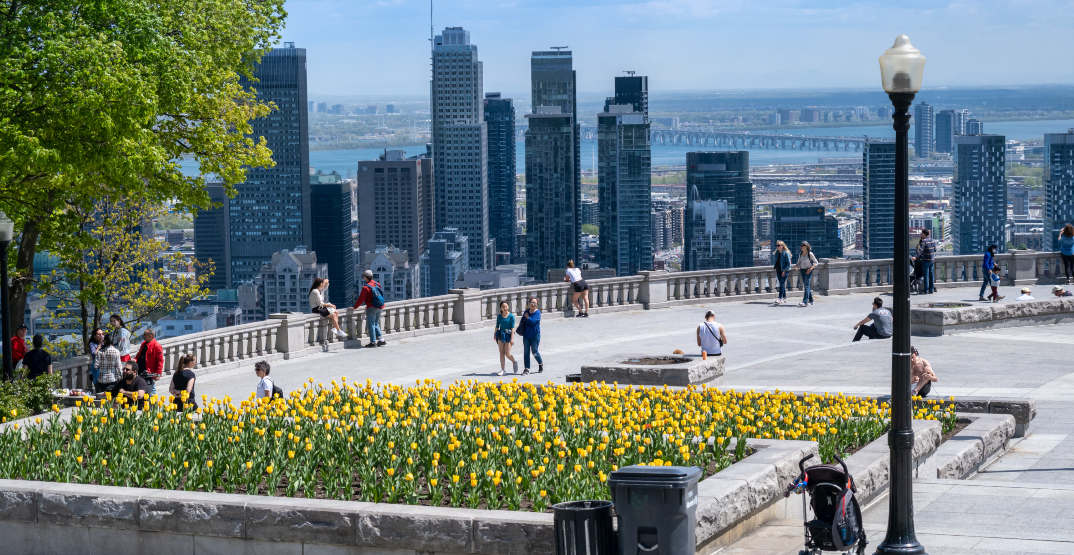 Trying to have fun in August is like making plans on a Sunday. While there are still good times to be had, you know the dreaded work week (or in this case, cooling of the temperatures) is quickly approaching.

So why not savour every fleeting moment of warm weather before the cold front makes its way to Montreal?

There’s still plenty of activities to do around town, and we’re here to give you some ideas of how to spend that precious time. 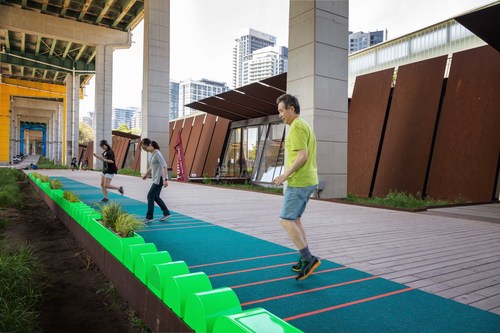 Walk Walk Dance is a new musical installation that allows walkers and bikers to play music with your feet (or wheels). Designed as a temporary installation by the same company behind the famous 21 Balançoires, come try to make some music and feel like you’re from that scene in Big.

When: From now until September 6
Time: 24/7
Where: Place des Arts Esplanade
Price: Free

The ninth edition of MURAL Fest kicked off in The Plateau and will hang around until Sunday.

MURAL Fest brings together world-class visual artists and musicians who collaborate for a cultural celebration in the heart of Boulevard Saint-Laurent.

When: From now until August 22
Time: Varies per event
Where: Boulevard Saint-Laurent
Price: Free

Since they’re calling for rain today, a museum may be a wise choice. Did you know the largest railway museum is just outside of Montreal?

Featuring a collection of 188 vehicles and trains, this museum in Saint-Constant will be offering free admission this weekend, as they do on the first Sunday of every month.

Don’t let the rain get in the way of keeping that summer feeling alive.

If you like homemade ice cream made with quality, all-natural ingredients, then this Greek cafe has got you covered.

Warning: You might be tempted to try one of their delicious homemade dishes before rushing into dessert.