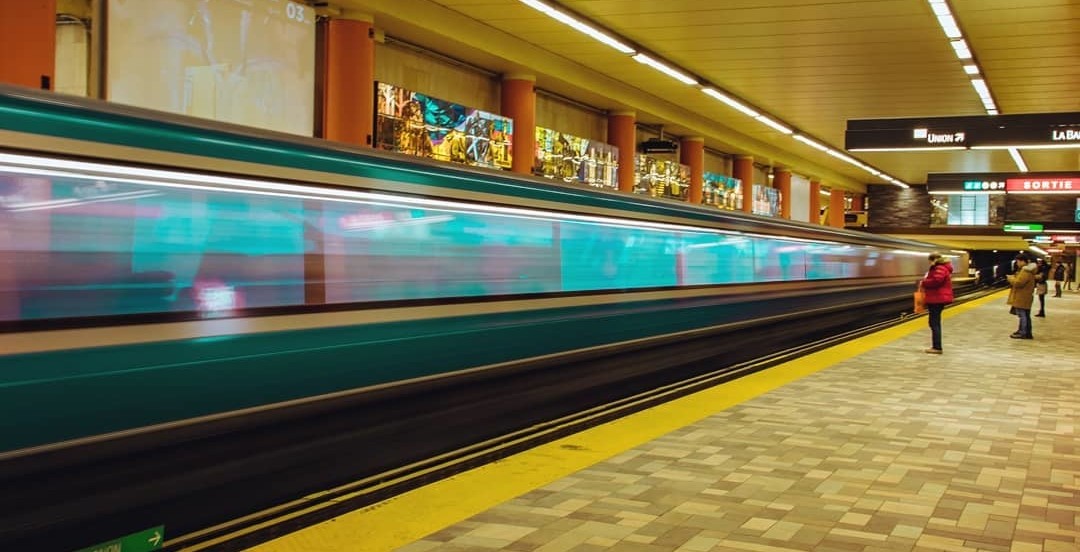 If Ensemble Montreal had its way, the city’s metro service would be open for 24 hours on weekends during the summer.

The opposition party has tabled a proposal, in accordance with the STM, that would keep metro service open overnight for 13 weekends, from the Grand Prix through Labour Day.

The party is basing their proposal on Montreal’s liveliness come summer time. With a multitude of events and activities to check out, the city would follow the lead of other all-night transit options in cities like New York, Chicago, Berlin, and London. 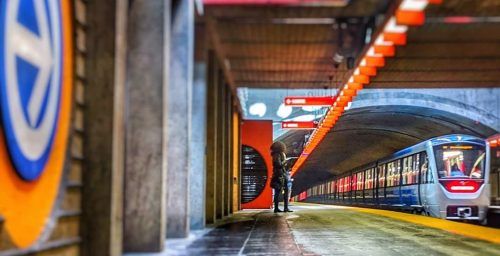 According to Ensemble Montreal’s press release, the city would benefit from 24-hour metro services based on the success of the STM’s bi-annual all-night metro: Nuit Blanche and New Year’s Eve, which provides 24-hour rides to over 350,000 passengers each year.

The party continues to highlight the success of London’s “Night Tube” project, which offered commuters five all-night metro lines every weekend night between 2016 and 2018, resulting in 16.5 million additional riders.

The “Night Tube” attendance generated roughly $334 million for the London economy, according to the report, numbers which Montreal would surely aim to duplicate.

The release concludes by saying that once the potential pilot project is finished, the STM, who already offer a night bus service on 23 lines, could publish a study of the impacts the 24-hour service has on the city to prove its worth.

The all-night Montreal metro motion will be formally presented at the next municipal council meeting on April 15.