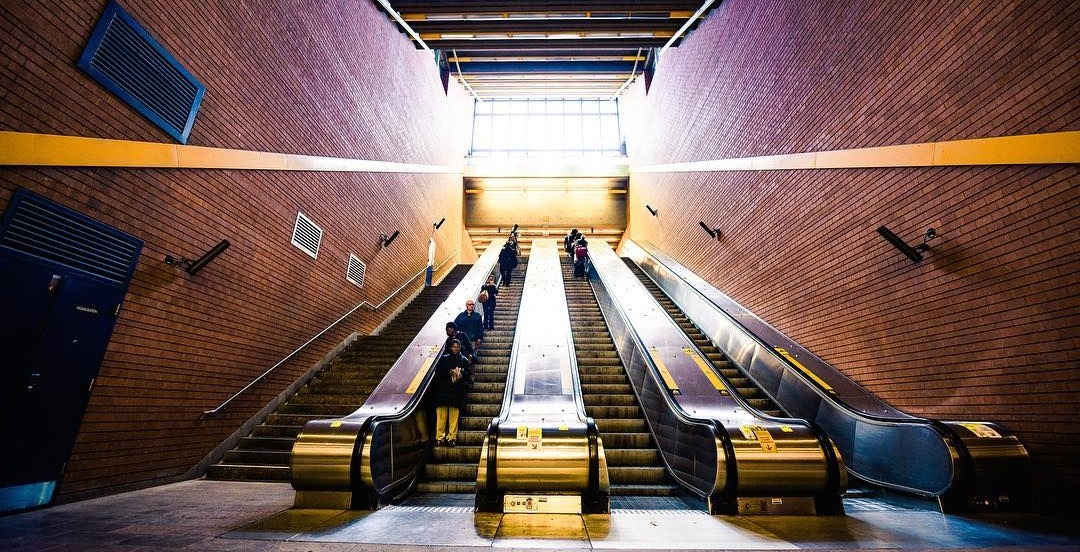 The entire Côte-Vertu metro station is going to be closed this weekend.

As part of construction work on the underground garage, the STM has announced that the first station on the western terminus of the Orange Line will be closed all weekend, April 13 and 14.

Côte-Vertu was entirely shut down during the weekend of March 30 and 31 for the same underground work.

“Closing a metro station is always the last option we consider,” reads the STM’s initial statement. “However, for safety reasons and because the station’s power will be cut off, we are unable to operate the station during the workweek. To minimize the impact on customers, we decided to close the station completely on the weekend because ridership is considerably lower than during the week.” 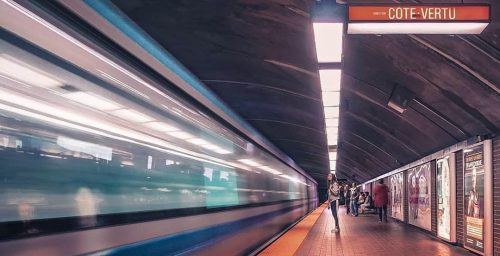