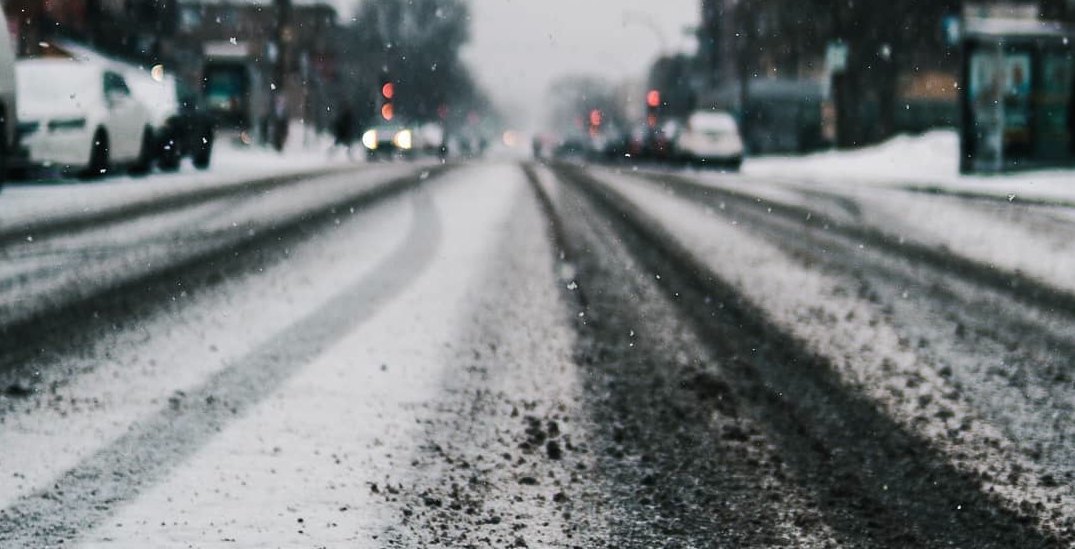 The City of Montreal announced today it will cut speed limits on many major streets in order to reduce the risk of collisions to cyclists and pedestrians.

The plan, Vision Zero, which launched several years ago, will reduce mains streets to 40 km/h and residential streets to 30 km/h.

Part of the plan urges Montrealers to remain attentive and diligent around the city’s road network as traffic is going to increase as the population grows.

Since details still need to be ironed out, the city has yet to specify which streets would be affected by the speed limit reduction because it still needs to consult with the leaders of Montreal’s 19 boroughs.

However, certain measures could be in place by the end of 2019, according to the Vision Zero website. 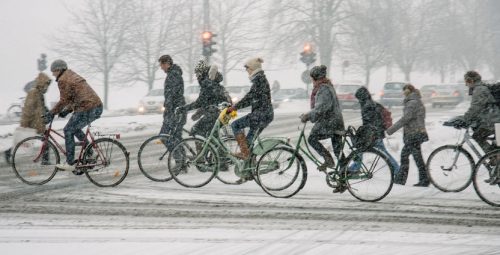 The city also has plans in place to create a specific team to analyze deadly vehicle collisions in Montreal.

According to the Ville de Montreal, every 41 minutes, a pedestrian or cyclist is injured or killed on the roads of Montreal.