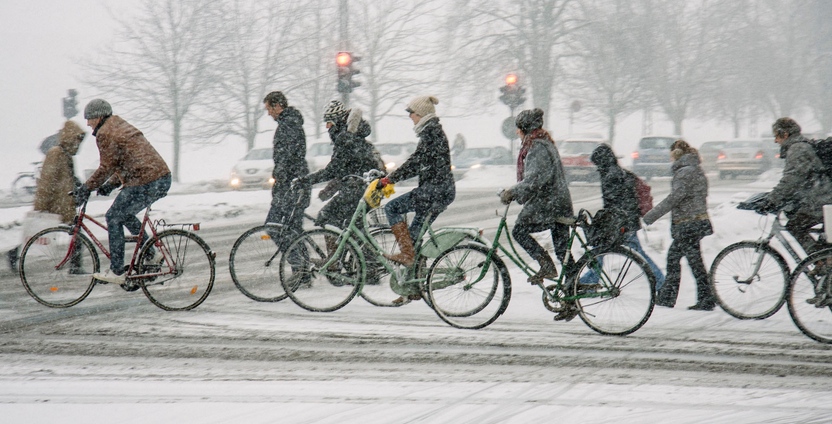 Some cyclists in Montreal are calling on the city to build a bike path along one of the city’s major arteries, Sherbooke Street.

The cyclists want to see an 18 km path that would run from the street’s western area in Montreal West to Highway 25 in Hochelaga-Maisonneuve. It would cover NDG, Westmount and downtown Montreal.

The newly proposed bath would be protected from motorists and would run parallel with the Maisonneuve bike path, a block south, which hosts 8,500 bikers a day during the summer.

Sherbrooke Street sees more than 4,000 daily riders in the summer.

The Montreal Bike Coalition claims that in order to adhere to a new Sherbrooke Street bike path, drivers in certain areas of the city would lose both lane and parking space.

Cyclists claim the current Maisonneuve bike path is too narrow which causes for riders to bike too close to each other, in both directions, that results in bike-on-bike collisions and accidents.

The city’s goal is to increase the percentage of Montrealers who use cycling to commute daily, from 3% to 15% in the next decade. The coalition claims “there’s no way the de Maisonneuve path can accommodate that.”

In addition, the Maisonneuve path ends in Ville-Marie whereas Sherbrooke Street runs deeper into the heavily populated area of the eastern sector of Montreal.

The coalition says they intend to increase pressure on the City of Montreal. The city claims,  when it comes to bikers, they are willing to listen.

A petition for a “safer Sherbrooke bike path” has also been set up online.