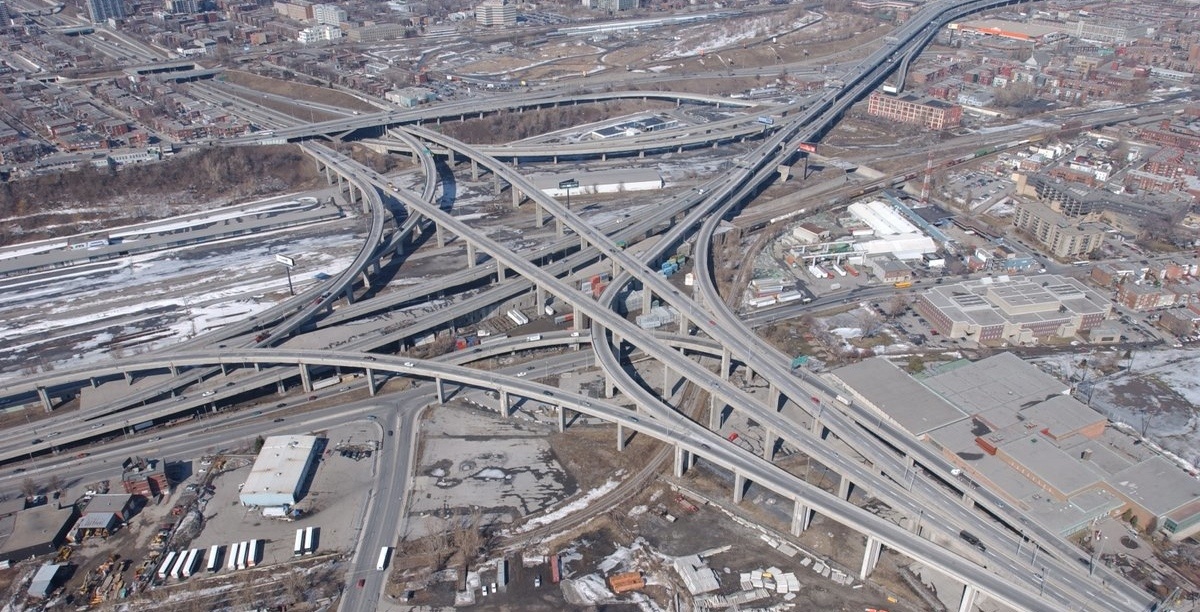 The Turcot Interchange is a massive project.

The majority of the 50-year-old interchange’s work is expected to be finished by the end of the spring, according to Transport Quebec.  And to say it’s been a lasting headache for Montreal drivers would be an understatement.

The $3.6-billion interchange, the largest construction project in the province, is over 60% completed and is on course to be finished by the end of 2020.

Headaches, construction, delays and traffic aside, it’s an unbelievably orchestrated project that’s been part of the island of Montreal for the better part of a decade.

This morning, the Transport Quebec administration took to Twitter to show the transformations the interchange has gone through, over fifteen years, courtesy of an aerial view above the road network.

Say what you will about the project, the differences are pretty spectacular to see from such a vantage point. 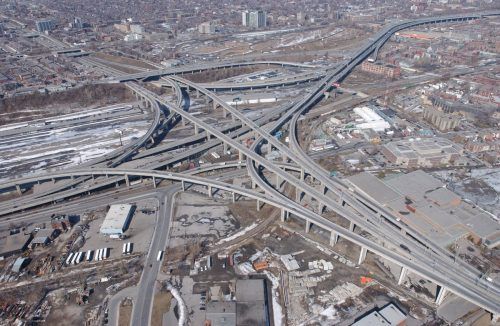 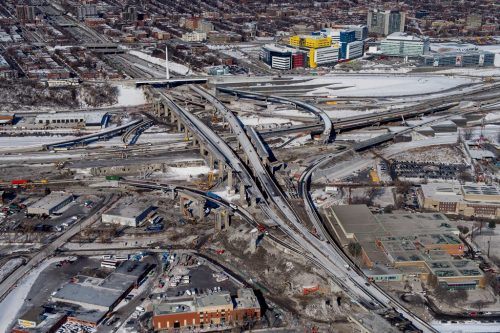