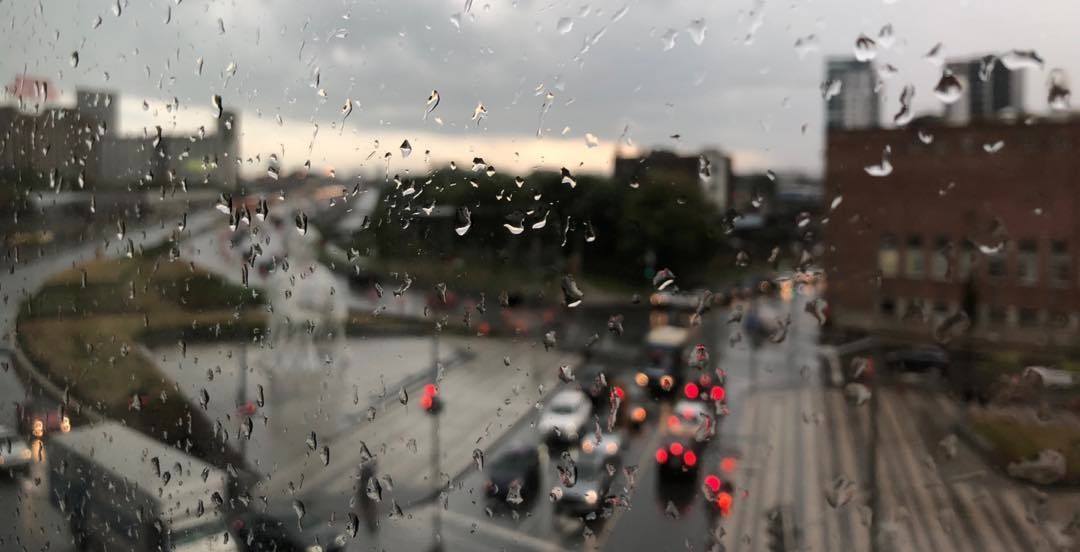 A special weather statement is in effect for Montreal and its surrounding areas.

According to Environment Canada, a low pressure system from Texas will intensify while moving across the Great Lakes on Friday.

“Precipitation generated by this system will reach Southern Quebec beginning midday on Friday and will intensify over the following night while spreading eastward,” reads the weather website. “20 to 40 millimetres of rain is expected along the St. Lawrence Valley between Montreal and Charlevoix and to the south, as well as over the Ottawa Valley.”

Rainfall amounts could reach as high as 50 millimeters over some areas north of the St. Lawrence River, as per the alert.

Certain regions in Quebec are already dealing with major flooding that has resulted in evacuations. 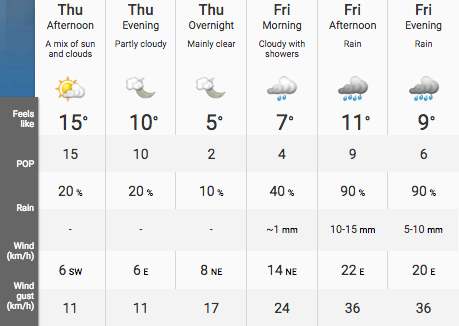 Combined with melting snow on the ground, the statement warns that the upcoming rainfall can accelerate the spring freshet process, a rush of fresh water flowing into specific areas.

The statement, which was issued in the early hours of Thursday, is in effect for the following areas: