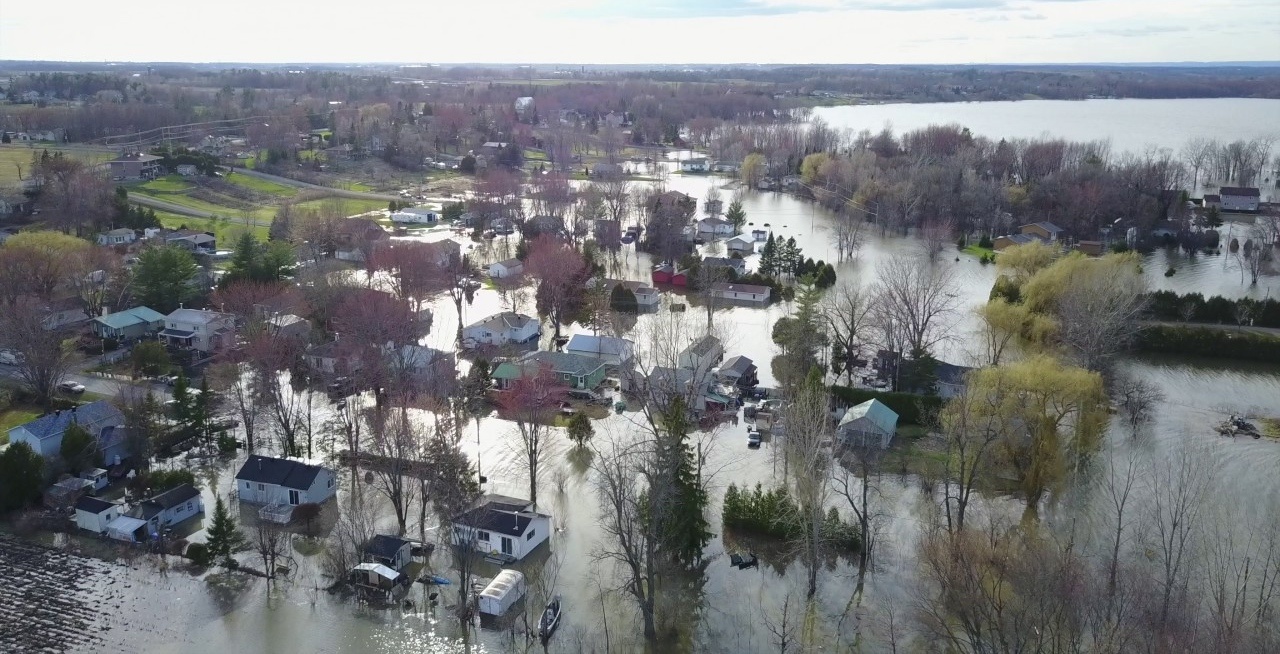 The City of Rigaud is urging residents to evacuate their homes in the next 24 hours due to expected flooding.

Rigaud, located roughly 70 km west of Montreal, was hit with devastating floods on April 20, 2017, almost exactly two years ago to the day.

The town, near the Quebec-Ontario border, is expected to be hit with heavy rainfall that could bring up to 50 mm of rain. The municipality’s still-frozen ground will have a limited ability to absorb the downfall.

In 2017, hundreds of Rigaud citizens were forced to leave their homes. City officials predict the oncoming rainfall could flood the town even worse than two years ago.

The city is urging its residents to store valuable objects in spaces above ground, to prepare sandbags and have polythene to seal structural openings.

Residents are also asked to prepare 72-hour emergency kits as well as secure large and unattached objects (boats and trailers) to something sturdy.

In 2017, Rigaud declared a state of emergency and called on the Canadian military to help evacuate citizens.

Aerial drone footage from the April 2017 flooding can be found below.