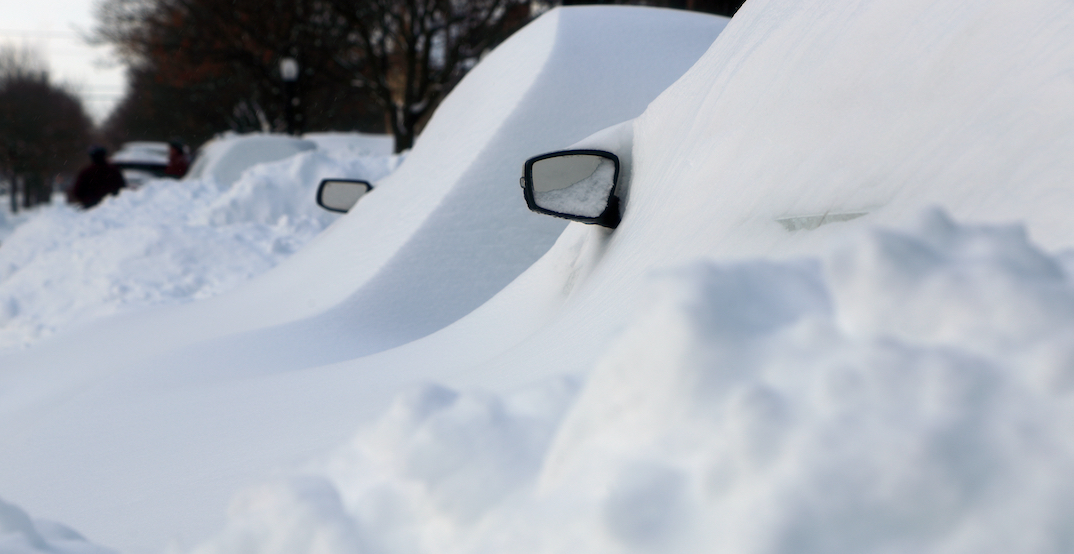 As Montreal prepares to deal with is first full winter of the pandemic, Mayor Valérie Plante says snow removal will be “more complex” this year.

Full-time remote work means more cars will be parked on the streets — the city’s biggest obstacle when it comes to snow removal.

As a result, Plante says Montrealers need to be more aware of signage and move their cars whenever a convoy is about to clear the snow. To ease moving cars around from street to street, Plante says 2,000 additional parking spots will be added and more might become available as the winter progresses.

Plante is urging Montrealers to download the Info-Neige MTL app to facilitate when residents need to move their cars and where the best spots would be to move them.

For snow removal workers, the city is putting new rules and guidelines in place including more frequent handwashing, physical distancing, and team bubbles. Plante says the new guidelines could slow down the overall snow clearing.

Other measures implemented by the city includes removing snow from park trails to allow for outdoor activities and prioritizing bike lane removal.

“Snow removal operations are becoming more complex from year to year, in particular, due to climate changes which modify our winters and which have an impact on our operations,” says Plante in a French statement. “This year will be more complex since the pandemic will have to be taken into account in the management of snow removal operations. Fortunately, our teams have proven their ability to adapt over the years. Everything is in place to allow us to react effectively and allow Montrealers to enjoy winter in a safe manner.”

The City of Montreal is inviting citizens to consult its website for more information on the progress of winter snow-removal operations.