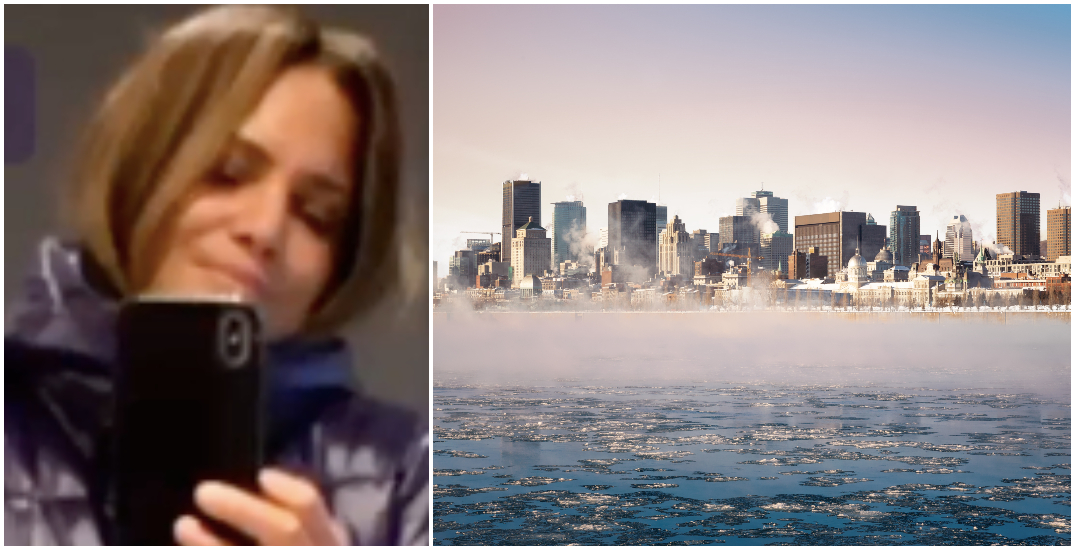 The actress shared a photo on her Instagram on Sunday, seemingly dressed in “proper Montreal winter attire.”

She thanked the Italian fashion brand Save the Duck for the coat, a company that specials in animal-free outerwear. 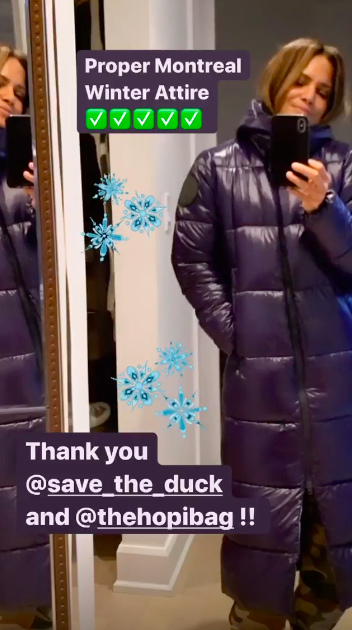 Berry has actively been sharing her time in Montreal on social media since she arrived in mid-October.

The American actress is in Montreal filming a Roland Emmerich flick, Moonfall, which is scheduled to be shooting in La Belle Province until the end of 2020.

She was subject to quarantine in a downtown Montreal hotel after testing negative for COVID-19 and has been keeping fans updated during her time in the 514.

According to IMDb, Moonfall is an action-fantasy that follows a space crew to the moon after it’s struck by an asteroid and is sent on a collision course with Earth.