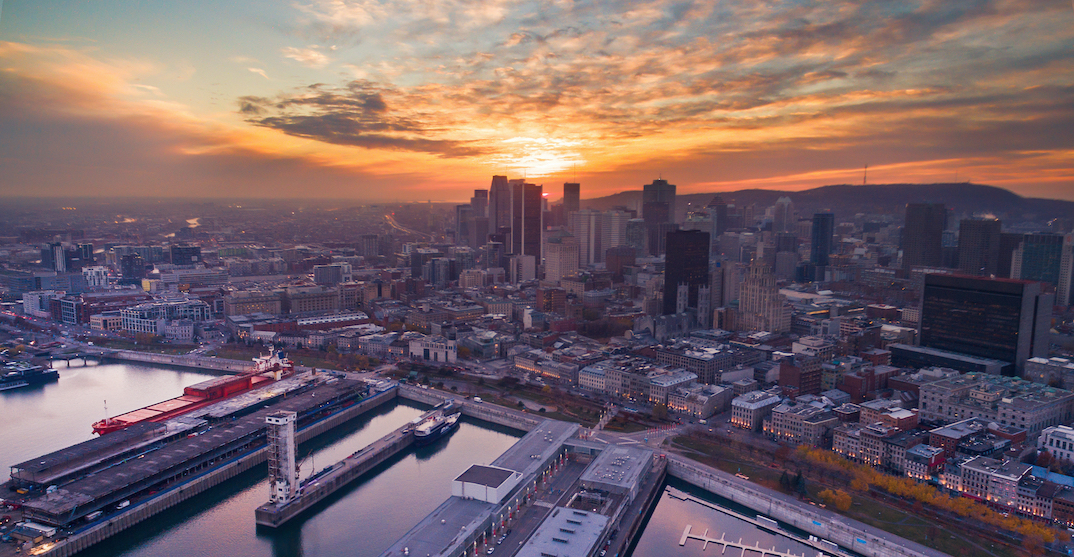 The good news: Montrealers can expect a couple more days of short-sleeved weather.

The bad news: All good things come to an end.

Montreal’s unseasonably warm temperatures are expected to linger around for a couple more days before dropping to much more November-like numbers.

According to The Weather Network’s seven-day forecast, temperatures are forecast to feel like 21ºC on Tuesday and Wednesday, before decreasing for three consecutive days.

Tuesday is expected to bring nine hours of sunshine with it, compared to Saturday, when temperatures are slated to dip to feel like 2ºC and less than one centimetre of snow is in the forecast.

Sunday and Monday are also slated to bring 15 and 5 millimetres of snow, respectively. 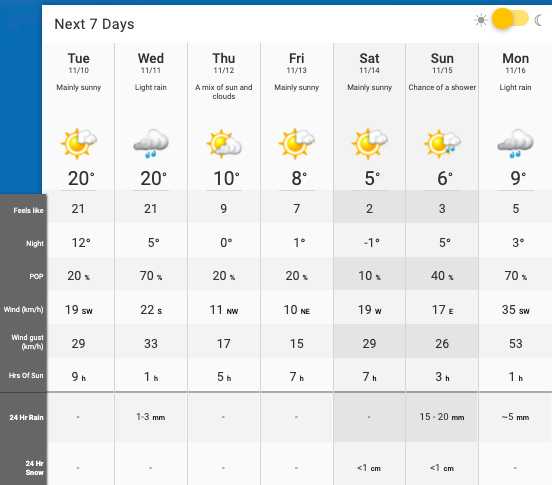 Tuesday and Wednesday will conclude six consecutive days of temperatures that exceeded 15ºC, the longest streak Montreal has ever experienced in November.