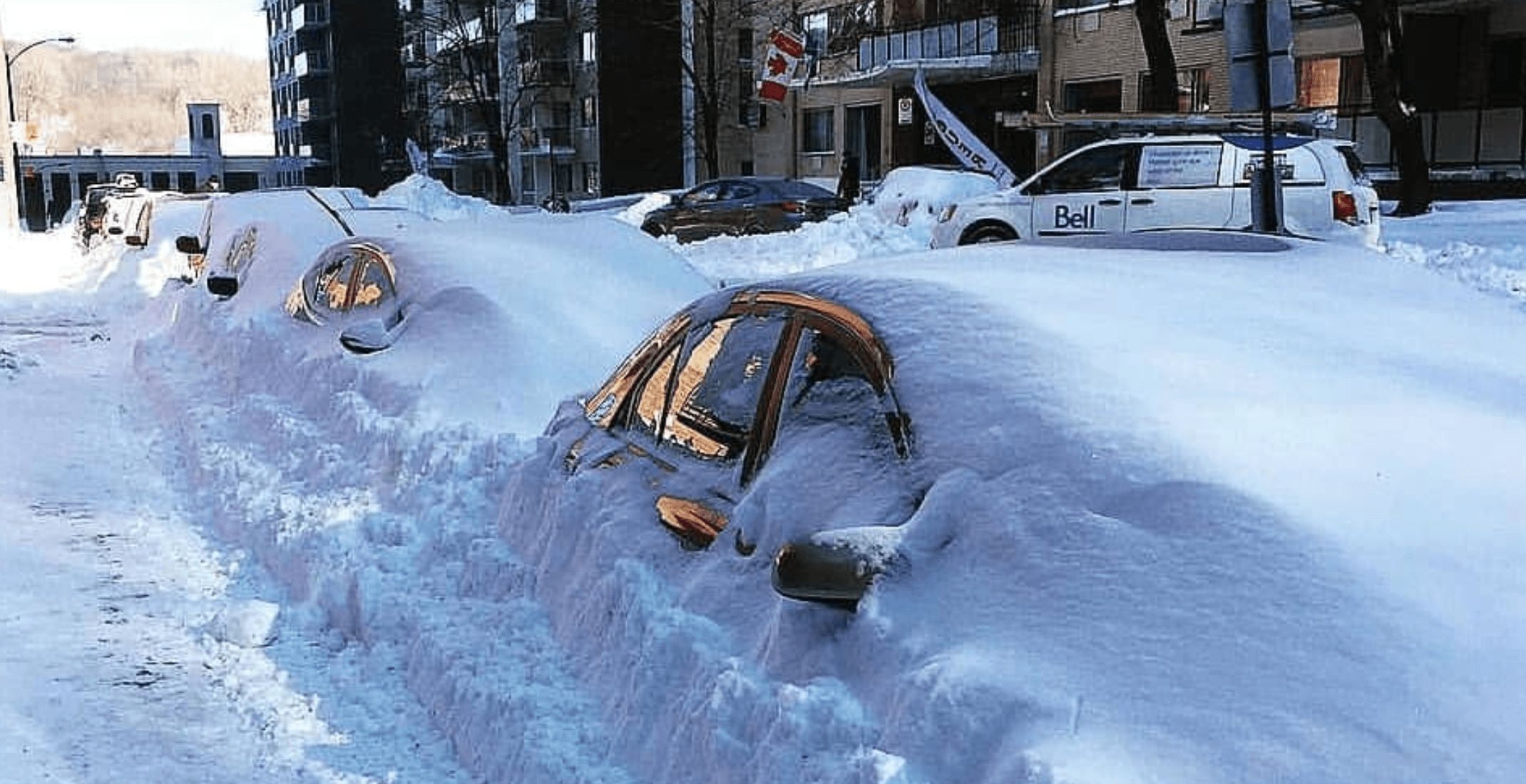 If you feel that Montreal is getting an endless amount of snow this year, you’re not alone.

In fact, there has been more snowfall in Montreal this winter than usual.

According to The Weather Network, these are the average snowfall amounts for Montreal in winter:

However, according to Montreal Weather Statistics, we have received the following amounts of snow this winter: 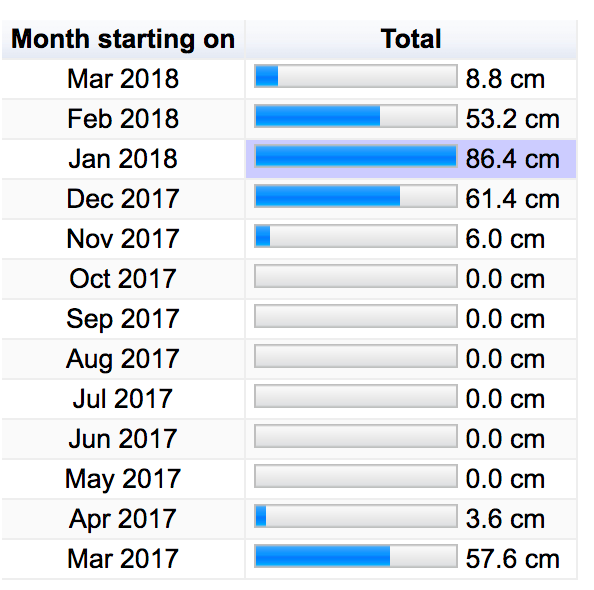 This means that Montreal has received 58 cm more snow than average! And we’re still not sure what crazy winter weather could come our way for the rest of March.

Brace yourselves, Montreal. Winter isn’t over yet!