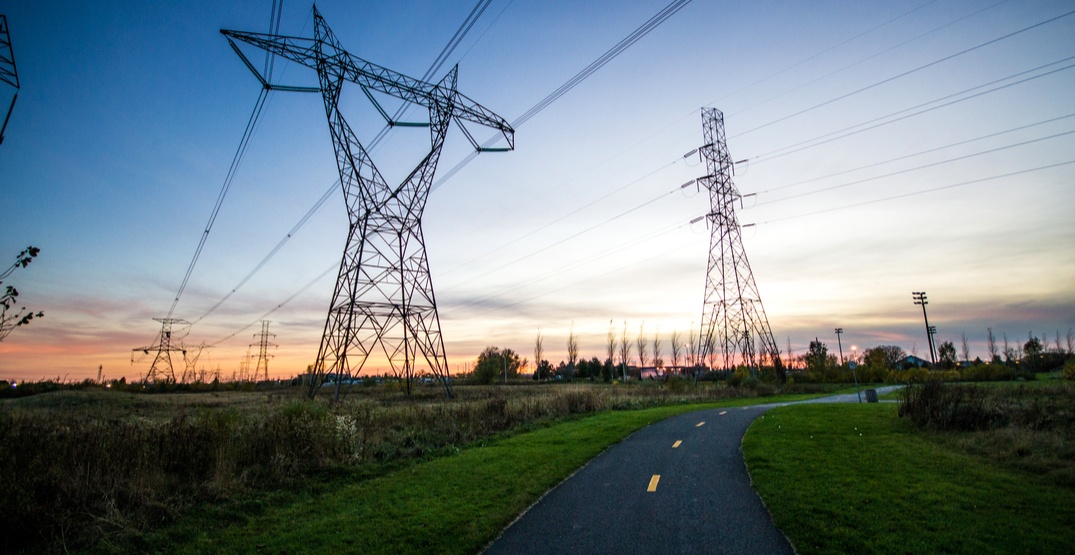 Hydro-Québec will increase its rates by 0.3% starting next month.

The rate increase will amount to about $0.43/month for a small home and $0.90/month for a midsize home.

“In its decision on the 2018-2019 rates, the Régie de l’énergie authorized a 0.3% increase for all residential customers and the majority of business customers, while the expected inflation is 1.6%,” said the company on Twitter.

“Electricity rates are established in such a way as to generate sufficient revenue to
recover the cost of providing service to some 4.3 million customers throughout Québec,” said Hydro-Québec, in a statement.

“Quebecers will continue to benefit from the lowest residential rates in North America. In 2018–2019, people in Toronto will pay twice as much and New Yorkers, four times as much.”

Hydro-Québec was initially looking to raise rates by 1.1% but that was rejected by the provincial energy board.

The increase will come into effect on April 1.