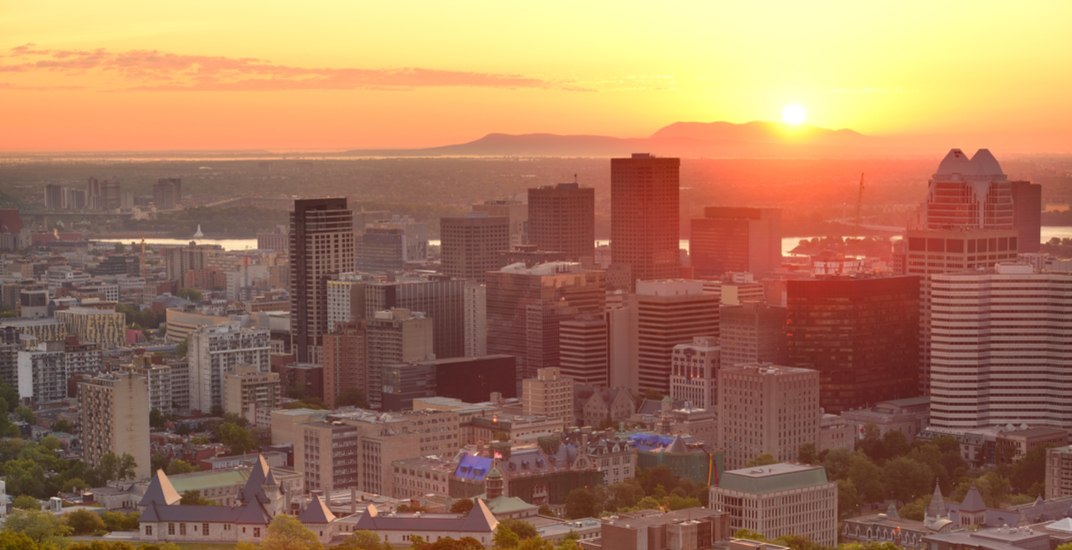 Did you find yourself getting a little sweaty today? Like, more than usual.

If so, that’s probably because it was officially the second-hottest day in Montreal in all of 2017. Monday’s temperatures hit a record high of 31.4°C, beating the former hottest September 25 on record which was in 2007 when temperatures reached 29.3°C.

According to Environment Canada’s data, before today these were the three hottest days of 2017 in Montreal:

Today’s temperature officially tied with June 12, making it the second hottest day on record for 2017 and bumping yesterday down to 4th spot for the year. Speaking of which, yesterday’s hot temperatures also smashed the previous record for the hottest September 24 in Montreal’s history which was previously set at 26.7 °C.

Temperatures are expected to return to seasonal norms by the end of this week, but Montreal’s heat warning has already been extended.

As for tomorrow, Environment Canada is forecasting sunshine with a high of 31°C and a humidex value of 40°C in Montreal.

You know, the usual.