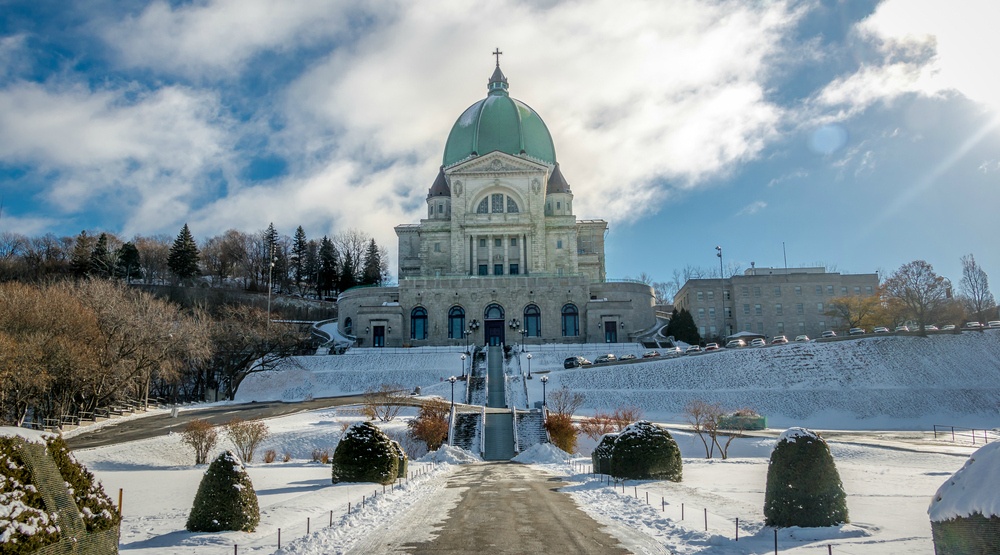 A man has been charged with attempted murder after stabbing Father Claude Grou at Friday morning mass at Saint Joseph’s Oratory.

Vlad Cristian Eremia, a 26-year-old man from Montreal, appeared in court via video link on Saturday afternoon and is also charged with assault with a weapon, according to Montreal police.

Prosecutors asked that Eremia receive a psychosocial evaluation to get a sense of his mental state before today’s bail hearing, where he remained in custody.

The priest suffered minor injuries and was released from hospital on Friday night, just hours after the 77-year-old was treated for “light injuries on his upper body,” as per the SPVM.

“My health is good and I’m recovering from my emotions. I want to sincerely thank everyone who has given me messages of support and those around me,” said Father Grou in a statement. “I pray that Saint Joseph’s Oratory will remain a place of welcome, prayer, calm and peace as it has been for over 100 years and I look forward to returning to work”.

Montreal police say they will continue to provide an increased presence at the church.